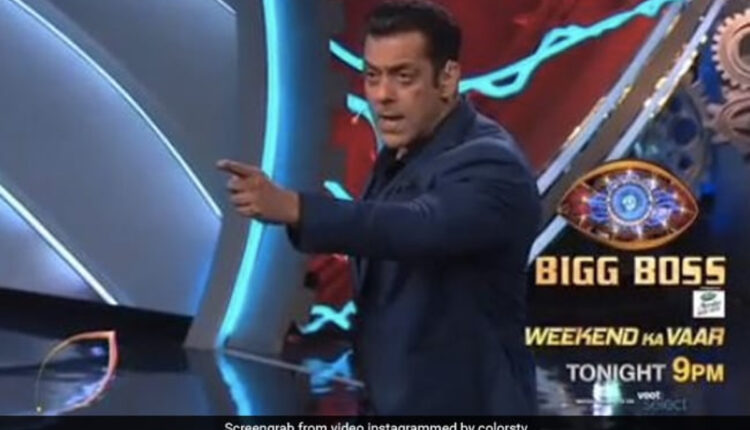 In the finale episode of Bigg Boss 14 Salman Khan announced that the Bigg Boss Season 15 will be coming soon and this time even commoners can audition for the show. Salman also mentioned that it will happen for the first time in the history of the show that the audience will vote for the auditions.

Salman made this announcement just before announcing the name of the winner. Rubina was then declared the winner of Bigg Boss season 14, Rahul Vaidya and Nikki Tamboli were the runners up and the second runner up respectively. Aly Goni was in the fourth position. An interesting twist was that of Rakhi Sawant where she choose to quit the show by accepting 14 Lakhs.

According to Salman, the new season of Bigg Boss will be aired in the next six months.