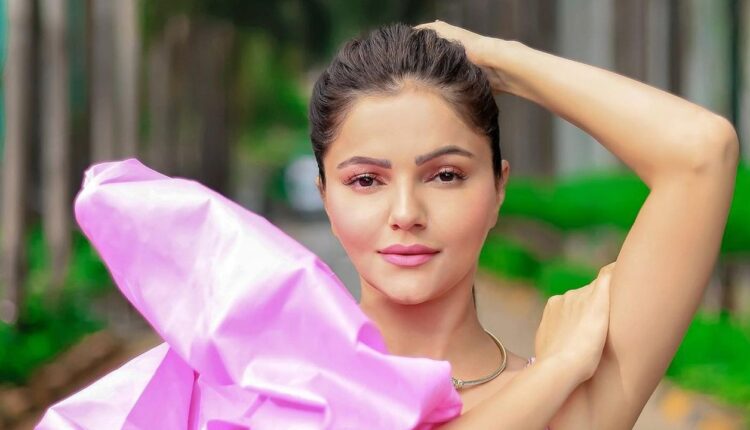 Jhalak Dikkhla Jaa 10 is all set to return to the small screen after a hiatus of five years. The 10th season of Jhalak Dikhhla Jaa will witness Karan Johar, Madhuri Dixit, and Nora Fatehi as the judges.

Now according to the latest reports, Rubina Diliak, who is currently showcasing her daredevil side in Khatron Ke Khiladi 12, has been finalized as one of the contestants.

According to the sources Rubina has already signed the dotted lines for the show. For the unversed, Rubina is a fab dancer and has mesmerized everyone with her performance during Bigg Boss 14.

Along with Rubina, celebs like Nia Sharma, Amruta Khanvikar, Dheeraj Dhoopar, Paras Kalnawat, Niti Taylor, and Shilpa Shinde are also confirmed to be a part of the show.

Jhalak Dikhhla Jaa 10 will be hosted by Maniesh Paul and is expected to go on air in the first week of September.