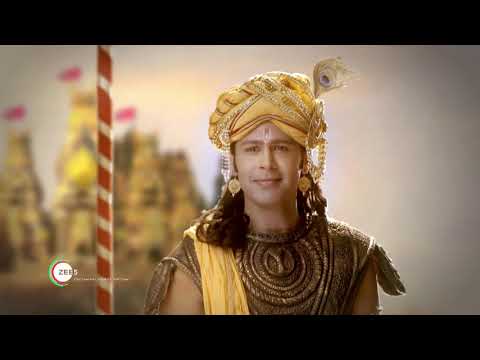 Paramavatar Shri Krishna to air LAST on THIS DATE

It’s time when many channels will reshuffle their show timings, pull the plug on some old shows and being in some new ones too woo their fans once again. IN the very same context, And TV’s Parmavatar Shri Krishna will be going off air very soon.

The rumors were doing rounds for quiet a while but they all turned out to be untrue. After that, the show took a twenty year leap tracing Lord Krishna’s teachings and important lessons during the epic tale of “Mahabharat’, exhibiting Krishna’s pivotal role in the battle of Kurukshetra – one of the greatest wars in the history of mankind and the rumors died down.

The makers roped in Ssudeep Sahir to play Krishna, who with this show, made his debut in mythological genre and was very well received by the audience with tonnes of love. But now there is news that the show is finally bidding adieu to the viewers and its last episode will air on 17th of January.
Were you a fan of the show? Will you miss it?