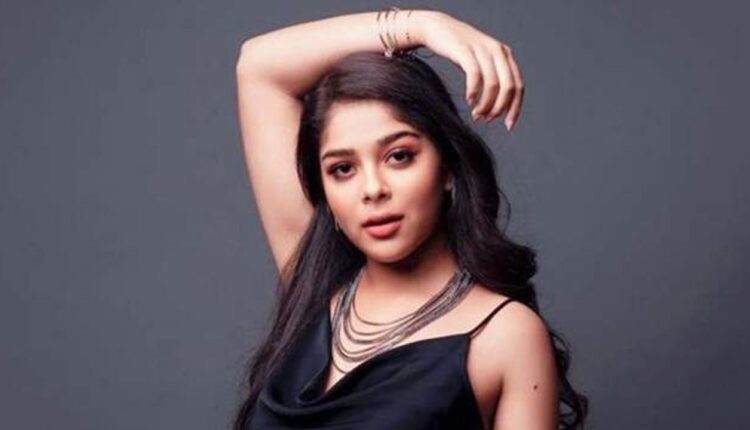 Amidst the high voltage drama unfolding in the Star Plus show ‘Yeh Rishta Kya Kehlata Hai’ the viewers will not be able to spot actress Niharika Chouksey who essays the role of Nishtha Birla in the show. The actress has decided to put down her papers.

During a recent interview with India Forums, Niharika talked about the reason why she quit the show and shared, “Well, there was not anything substantial for the character to perform. I was losing out on a lot of projects and thus I decided to quit the show and focus on other projects.”

Talking about discussions with the producers regarding the character graph, Niharika shared, “The producers did promise me that in future there will be a nice track focusing on the character, however, it was taking a while for the same and I wasn’t able to give time to other things and thus I decided to part ways amicably. It’s a mutual decision and there’s no tussle between me and the producers. I absolutely had a great time shooting with Directors’ Kut Production house (smiles)”.