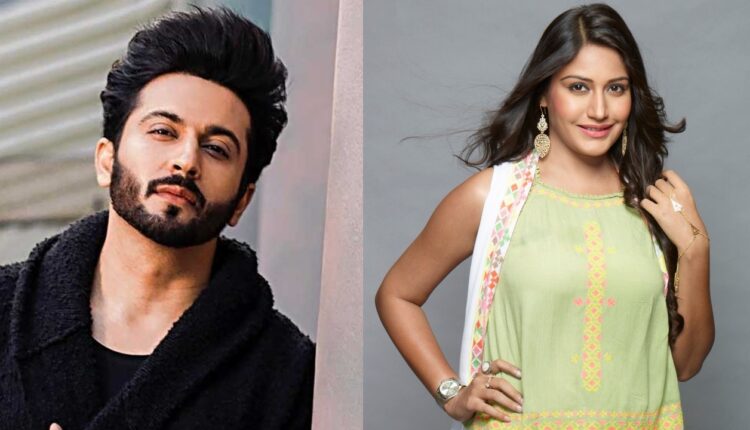 While the fans are hoping for Dheeraj Dhoopar to return to Kundali Bhagya, there is a buzz that the actor is all set for his next project. Dheeraj was actually looking forward to exploring the OTT medium and Punjabi films but it seems like the offer for the new show was too good to let go.

The show will be produced by Saurabh Tewari and is expected to be titled Sherdil Shergill. Surbhi Chandna will essay the female protagonist in the show.

According to a report by BT, “The story is a breakaway from usual saas-bahu sagas. SS is a rom-com revolving around two individuals from different backgrounds and ideologies. While Dheeraj is the privileged one Surbhi will play a self-made woman. It will be interesting to see how their paths cross and they fall in love eventually. The unit is expected to commence the shoot in a couple of weeks.”

Earlier in an interview with BT, Dheeraj talked about his decision to quit Kundali Bhagya after being a part of it for five years. He said, “KB has given me name, fame and stardom. The show is my baby and I am very attached to my character, Karan Luthra. I am grateful to Ekta Kapoor for curating such an amazing character for me. But moving on from the show was the demand of the script and the need of the hour. The makers and I mutually and amicably arrived at this conclusion. Coincidentally, the exit of the character and me getting other opportunities happened at the same time.”