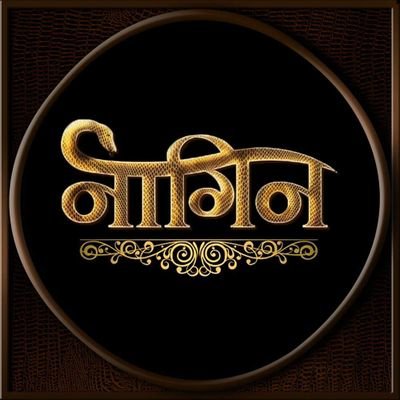 After what feels like ages, Naagin 5 finally premiered on Television recently. While fans and viewers were left impressed with Hina Khan along with Mohit Malhotra and Dheeraj Dhoopar, they are also curious to see what twists and turns await them in Naagin 5. Though the series begun with Hina, Dheeraj, and Mohit, there’s a new female lead that will carry it on forward. That’s none other than Surbhi Chandna. While fans and viewers are excited to see Surbhi on the famed series, and can’t wait to see what her character brings, Surbhi is also as excited about being a part of the series.

Taking to her Instagram account, she recently uploaded a video of herself with a Naagin book she received. The book has a recap of the previous four seasons. Excited, Surbhi in the video revealed, “I hope you guys enjoyed the Sunday episode of Naagin 5. We see so much love coming our way. There is so much excitement within us. Of course, we’re scared, we’re nervous but we’re feeling everything possible and you know I’ve still not been able to feel this feeling that I’m a part of Naagin. Such a big brand, It’s such a big franchise. It’s such a big show, Naagin 5.” Surbhi feels grateful that Colors accepted Surbhi as part of their BIG family.

Continuing she said, “So I come home from this fun schedule to this lovely hand book called Naagin saga. It has all these chapters, It’s an amazing concept… All seasons, but this is what I’m excited about. Chapter 5, Naagin 5, Saturday and Sunday 8 pm. Come watch it.” Along with her energetic video, the actress also uploaded a caption that reads, “Looking forward to this BIGGIE #naagin5 #surbhionnaagin. The Moment I saw the NAAGIN BOOK I was excited like a child .. amazing concept.” Prior to Naagin 5, Surbhi appeared as Annika in Ishqbaaaz and Dr. Ishani Arora in Sanjivani.

Surbhi too shared a glimpse of the book

Looking forward to this BIGGIE #naagin5 #surbhionnaagin The Moment i saw the NAAGIN BOOK i was excited like a child .. amazing concept Thankyou @colorstv @balajitelefilmslimited

After the amusing Avengers:Endgame Poster, now the makers of Naagin have released a book which is very creative.

Star Plus is fine with ParthSamthaan’s exit? Is KasautiZindagiKay to be axed after Parth’s resignation?