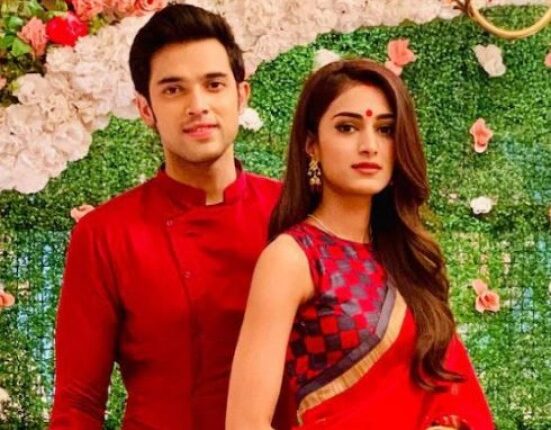 Star Plus is fine with ParthSamthaan’s exit? Is KasautiZindagiKay to be axed after Parth’s resignation?

‘Kasautii Zindagii Kay 2’ has managed to win the hearts with its drama-packed episodes. But lately, reports have been doing the rounds that the lead actors of the show have decided to quit the show including Parth Samthaan, Erica Fernandes and Sahil Anand. 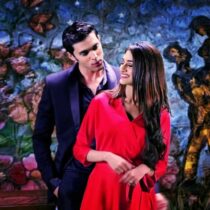 However, Erica Fernandes rubbished all the rumours of her quitting the show and said she is very much a part of ‘Kasautii Zindagii Kay 2’. Parth has reportedly given his notice period to the production house and he is expected to shoot for his last episode in the second week of September 2020.

According to a report based on a leading daily, the channel (Star Plus) is okay with the decision of Parth leaving the as they were quite disappointed with the actor’s recent behaviour. A source said, “The channel is unhappy with Parth’s recent behaviour, which they feel is unprofessional. However, the production house wants him to continue on the show, and meetings are on in this regard. They are negotiating, but it seems like Parth wants to move on.”

Though there is no confirmation from the channel, Ekta Kapoor or Parth on the statement yet.

Talks are on to between the makers and actor Zain Imam, Barun Sobti, Harshad Chopda, Aashim Gulati, Vishal Aditya Singh and Vijayendra Kumeria to be the next Anurag after Parth quits in the first week of September. It remains to be seen who can replace Parth on KZK and also match up to his popularity in portraying the character. If that does not happen, Ekta may order it to go off air too and it isn’t unlikely.

About KZK going off air in lack of a better or equally good Anurag as Parth, a source said, “Parth has found a huge following and Anurag is an iconic character. Ekta is clear that if he doesn’t stay and she can’t find a worthy replacement, she will end the show.”

Drop your comments regarding Parth’s replacement.