Colors’ Molkki is one of the trend-setting shows focussing on the old custom of Molkki brides still followed in some parts of the country. The show puts light on the circumstances faced by the Molkki brides. The story is about a responsible girl Purvi, who has dreams to educate herself and support her family. She becomes a Molkki bride. She gets married to a rich landlord Virendra Pratap Singh. The marriage becomes a compromise for both of them. Virendra and Purvi both wanted to not marry, but get married for the sake of their families. They have own reasons for the marriage, but decide to respect their relation. 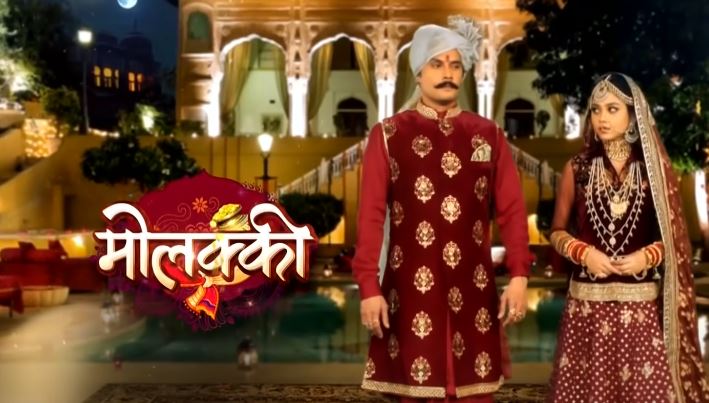 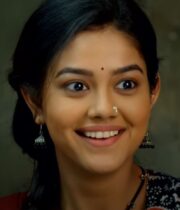 Purvi: She is a simple, intelligent, brave, responsible and trust-worthy person. She is against the tradition of Molkki brides, where the brides get sold to someone for money. She also becomes a target of such a custom. Her family’s poor background compels her to accept the custom when an alliance from the rich man Virendra Pratap Singh comes for her. Purvi’s fate shines after she gets married to Virendra. She gets all the luxuries in her life, but lacks love. The relation has no love. Purvi gets inculcated into the relation where she just have the duties to fulfill. Purvi shows her strength in the testing relation. 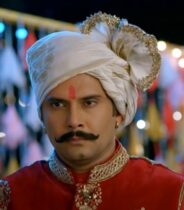 Virendra Pratap Singh is the village head, a respectable and rich landlord, a man of principles. He is a disciplined, straight-forward and righteous person. He is a widower. He still loves his wife. He is against the second marriage, but is compelled by his family. Virendra is distant from Purvi even after their marriage. He is double her age. Virendra doesn’t fall for her beauty. His virtues begin to impress Purvi. 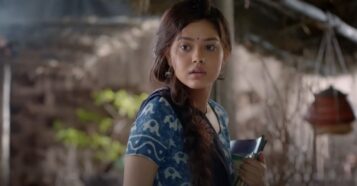 Purvi belongs to a poor family. She gets to see her parents fighting every day. Her dad is a drunkard, who gets drunk every day and creates a scene. Purvi wants to get educated and earn for the family. Priyu wants her to go to the mill and study there. Priyu asks her to be careful of the thieves. Priyu heads to the mill, which belongs to Thakur Virendra Pratap Singh. Virendra is a widower, who still loves his wife. He has many memories with Sakshi mill. 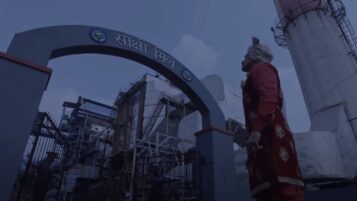 Purvi enters the mill. Virendra asks Prakashi to go ahead for the marriage function, while he checks on the mill premises and comes. He has been waiting for five years to fulfill his dreams. He goes to the mill. Purvi is not aware of his presence. She wanted her dad to do the job in the mill. She regrets that the mill isn’t functioning properly. Virendra inspects the mill. Purvi hires from him. She misunderstands him on seeing a gun with him. She thinks he is a thief. She has to get saved from him. She runs for her life. 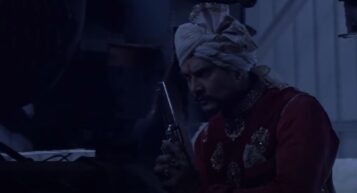 Virendra suspects someone’s presence and checks for the intruder, unaware that she has come to study in peace at the mill. He gets the gun to check the thief hiding. They both suspect each other. Purvi loses courage to face him. She manages to escape from his sight. Virendra misses to see her. Later, Purvi comes back home. Priyu asks her to get grains/food from their aunt, else their dad will create a scene once again. Purvi agrees to attend the marriage to get some food for the family. Purvi’s mum prays that Purvi gets saved from every bad sight. Then enters an evil-eyed person Kanji Bhai who lays his eyes on beautiful Purvi. 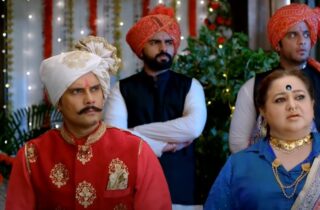 He attends the same marriage as Virendra. Purvi happens to see Kanji paying the bride’s father. She learns that the bride is sold by her parents for money. She realizes that her mother didn’t wish to attend the reason for this reason. She didn’t think that relations are made by money. She is against Molkki custom. The bride’s mother opposes the Molkki tradition. The bride Sudha is sold. Her father doesn’t think he has done anything wrong. Purvi doesn’t want Sudha’s marriage to happen knowing the marriage is just a deal. 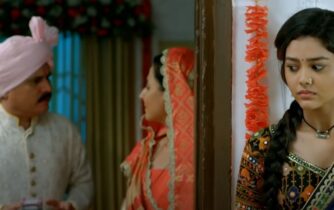 She wants to meet Sudha’s mother and convince her to stop the marriage. Virendra comes across Purvi, who meets Sudha and reveals about the Molkki tradition. She asks Sudha to refuse for the marriage. Sudha wants to accept the marriage just for the sake of her parents. Virendra asks Sudha if she has become Molkki by her own decision. Sudha tells that she is marrying by her own wish. She tells Purvi that she can’t see her family dying of hunger, she is making this sacrifice for her family. Virendra also learns Sudha’s sacrifice. 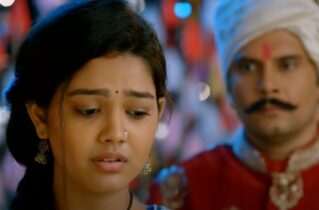 He likes Purvi’s stand for Sudha, but doesn’t think Molkki tradition is wrong, since it supports a poor family with money. She apologizes to Virendra, who is also the village head. Purvi comes to know about Virendra’s position in the village. A thief steals the necklace of Virendra’s mother. Purvi catches him and tries to expose his misdeed. The thief frames Purvi in the theft. Purvi tells them that she didn’t steal the necklace. She gets insulted by the guests. Purvi fails to prove her innocence. 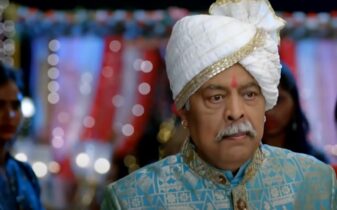 Virendra’s uncle comes there on time and proves her innocence. He reveals to them that Purvi had caught the thief and took the necklace from him to return to them. Virendra’s uncle thinks Purvi will be perfect for Virendra. Purvi’s alliance gets fixed with Virendra, once she unknowingly impresses his family. Virendra still lives in the memories of his late wife. He decides to run Sakshi mill once again. Virendra’s uncle Bheem keeps a condition for opening the mill. He asks Virendra to agree for second marriage. Navin and Priyu’s alliance gets fixed. 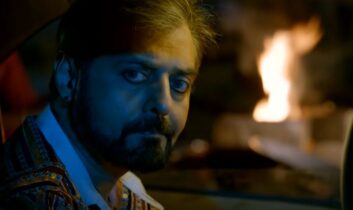 A definite watch for those who want to change their regular drama dose and find something fresh. Concept around Molkki brides isn’t new to the small screen. The fresh appeal comes here by the leads actors, their characterizations, perfectly crisp and apart. The story goes on a good pace. Scenes don’t drag and make you bored. Costumes, village sets, lighting, visuals are just like normally seen. The leads performances are subtle and very much as needed by the script. One can watch the show just for the leads. Their chemistry and pairing looks very fresh. Supporting cast comprised of the well known faces from the tv industry. 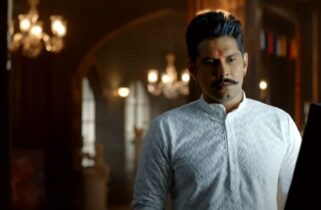 Amar as Virendra was looking dull in the promos, but his portrayal shines in the show episodes. Priyal as Purvi looks perfectly cast. Her dialogue delivery, portrayal and screen presence are the positive elements. The show is going towards the interesting phase of Virendra and Purvi’s marriage. Many shows have a good start and then lose in the TRP race. This show also makes a good interesting start.