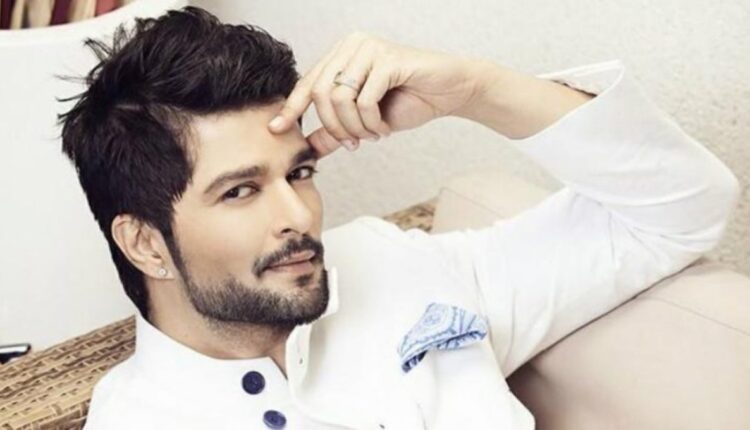 Filmmaker Karan Johar is all set to host the very first season of Bigg Boss OTT. Karan and her mother have been super fans of the show and never missed any episodes so far. The makers of the show approaching popular names of the television and Bollywood industry to make the first OTT version of the reality show a success.

While Neha Marda, Riddhima Pandit and Divya Agarwal have already given a thumbs up to the show, according to the latest buzz Maryada -Lekin Kab Tak fame, Raqesh Bapat has been also been finalized.

According to a source close to the show, “Raqesh, who was offered the show in the past too, has agreed to do the show this time. He is one of the confirmed contestants this season.”

This season of Bigg Boss will be based on the concept of connections. The participant of the show will have some kind of connection with the person they will be entering the house with.

Bigg Boss 13 winner Sidharth Shukla and his BFF Shehnaaz Gill will also be seen in the show as guests to do justice to the theme of the show.

Mann Ki Awaaz Pratigya 2 to go off air next week

Choti Sarrdaarni: Mahir Pandhi talks about the response he is receiving for his role and more