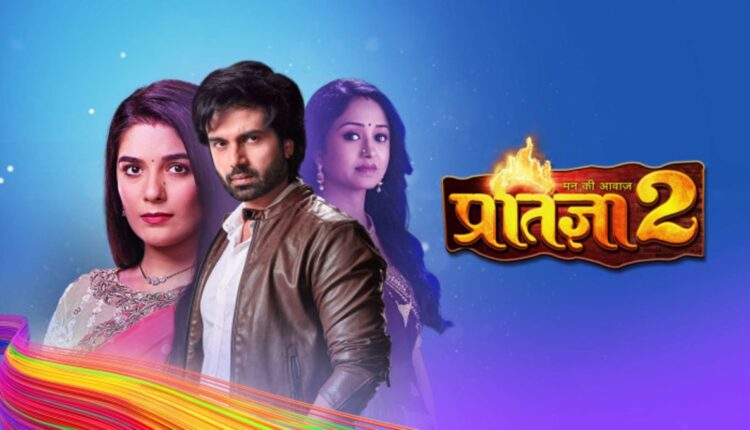 Mann Ki Awaaz Pratigya 2 to go off air next week

According to a reliable source, “The sequel has not done well in terms of the rating ever since it was launched. Several tracks were introduced to spice up the show but nothing worked. The makers even took a year’s leap but even that didn’t help. So this decision was finally taken to wrap up the show in the next few days.” The source further adds, “The news has come as a shock to the entire cast and crew of the show, who have just got to know about the development.”