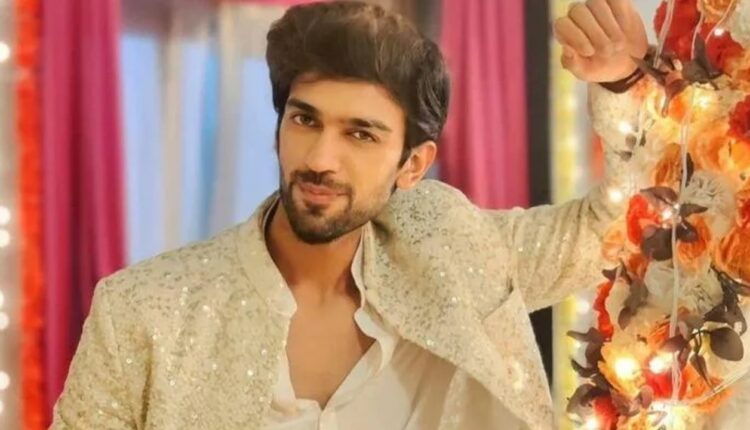 Manasvi Vashist, who had replaced Gashmeer Mahajani in Imlie has quit the show in just three months. After essaying the lead role in the show for three months the actor was unhappy with the way his role was shaping up.

Manasvi said, “It was an amicable decision with the makers and they gracefully let me go. When I signed the show, I had seen the initial few episodes to understand my character and realized that Aditya, Imlie and Malini were the three central characters. I was aware that Fahmaan Khan had entered the show as Aryan and he had an important role, but to my knowledge, the show was always about Imlie and Aditya. However, nothing is fixed in the TV business and scripts change as per viewership. Aditya’s character was also going to change as the track moved further.”

Talking further about the reason behind him quitting the show, Manasvi said, “When I entered the show, I thought that the track would gradually focus around Imlie and my character, but after a few episodes, as the track progressed, I was told that my character would turn negative. I had already essayed a grey character in my earlier show Ishq Mein Marjawan 2 and did not want to do the same thing again. So, I felt it was best to move on. I am glad that the makers have understood my point of view and let me go. Imlie is a good show and has a great team and for the show to do better, the writers need to bring in newer twists and turns.”

Bharti Singh on leaving her 12 days old baby at home and going to work; says, “It was tough”