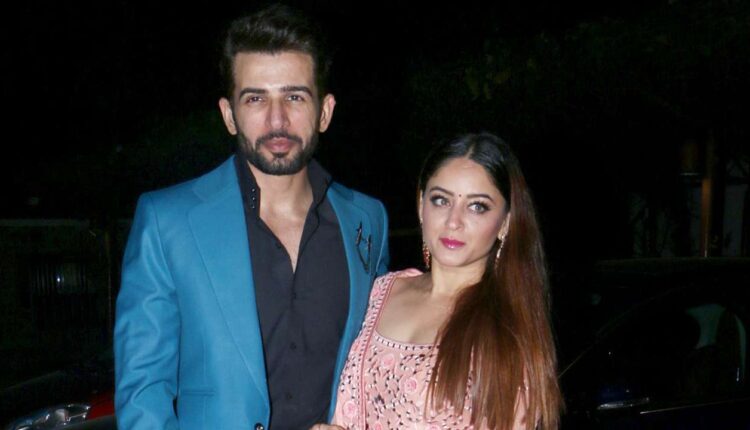 This world is becoming a scary place and the news pieces we encounter every day have made us face the reality which looks brutal. Mahhi Vij recently took to her social media to reveal the horrific incident she and her family have faced. Her cook has reportedly threatened them to death. On 29 June 2022, Mahhi made several tweets (now deleted) talking about getting death threats. She revealed that her temporary cook was reportedly stealing from her house and was demanding more salary. He allegedly threatened Mahhi to stab her and her daughter Tara with a Khanjar.

In a recent interaction with Etimes, the actress said, “It had just been three days and we were alerted that he’s stealing. I had waited to inform Jay. When Jay came, he wanted to settle the bill but the cook demanded to be paid for the entire month. When Jay tried to reason out, he started threatening. He got drunk and started hurling abuses at us. We went to the cops. I don’t care if anything happens to me, but I was scared for my daughter.”

The actress then further stated, “When we went to the police station he kept calling me. I have all the recordings. Seeing whatever is happening everywhere, it is very scary. What if he stabs me? If something happens to me, people will protest later. What’s the point then? I am scared for my family’s safety. I heard he will be out on bail. What if he actually gets men after coming out of the jail and targets us?”

Lawsuit against Kapil Sharma by a US based firm