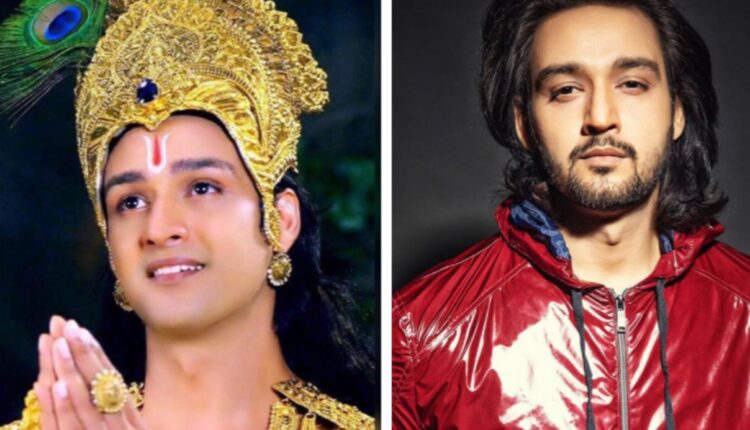 Sourabh Raaj Jain, who is known for his role of Krishna in Mahabharat, is currently seen in the stunt reality show Khatron Ke Khiladi 11. KKK 11 is Sourabh’s second reality show as the actor previously participated in Nach Baliye with his wife Ridhima Jain. However, Sourabh has now decided to stay away from reality shows for now.

In an interview with BT, he talked about his decision and shared, “I love doing fiction and the idea of stepping into a new character excites me. While reality shows give you an adrenaline rush, I feel that they have more fiction than reality. And there’s too much that’s in the hands of the makers. In fact, the lines of fair and unfair are often blurred and hence I am done with reality shows for now!”

When asked if something of that sort happened during the shoot of KKK, he says, “I would rather not get into the details, but honestly, there’s a lot more to reality shows than what is shown on screen. There’s very little that is in an actor’s hands except to give it their best, and hence I would rather let my work speak for itself. I gave my 100 percent to the stunts and what was required of me and I’m glad I did my best. Not once did I abort a task or receive a fear fanda. I was clear that I wouldn’t leave a task midway and give up.”

Sourabh further adds, “For me, that’s what a thrill-based reality show is about — to perform tasks to the best of your ability and not give up.”

Sourabh is currently focusing on getting back to work soon. He says, “The pandemic has slowed down work for many as there’s a lot less content being made. However, this break has also made me realize that I only want to take up something that is really challenging and exciting. I am itching to face the camera in a new avatar, and hopefully, that will happen soon,”