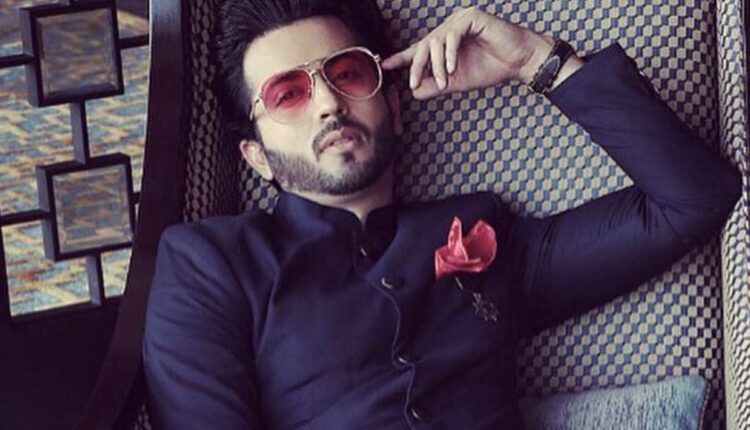 The success of actors Ravi Dubey and Sargun Mehta has become an inspiration for the actor who wants to try their hands in production. Though Ravi and Sargun’s show Uddariyaan was recently descended from the TRP Top 5 list, the show continues to enjoy a massive fan following who is rooting for it to be in the top 5.

Now the leading man of the popular show Kundali Bhagya, Dheeraj Dhoopar is all set to turn producer for an upcoming show on Zee TV.

Not much is known about the project but a little birdie has confirmed that the news is true. Interestingly, Dheeraj has also produced a short film titled, Yellow. Yellow is based on how the Indian laws are tilted towards women. Apart from producing the short film, Dheeraj also acted in it.

Along with being the leading face in Kundali Bhagya, Dheeraj is known for his performance in shows like Sasural Simar Ka and Naagin 5.

Bigg Boss 15: Adaa Khan comes out in support of Tejasswi Prakash, calls her a ‘One Woman Army’