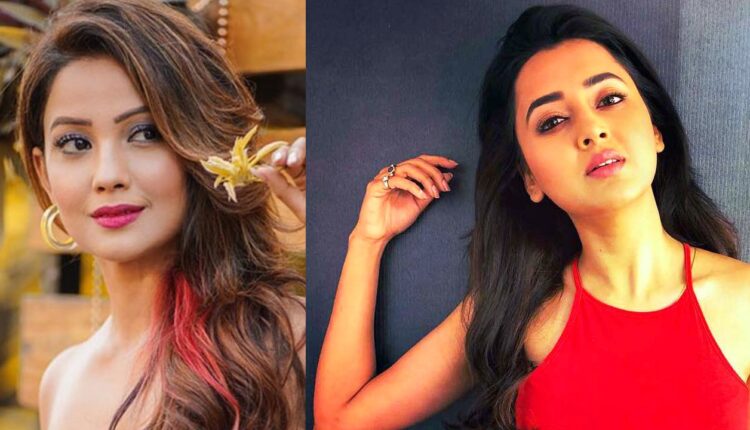 Bigg Boss 15: Adaa Khan comes out in support of Tejasswi Prakash, calls her a ‘One Woman Army’

Bigg Boss 15’s Tejasswi Prakash has found a special place in the hearts of her fans with her stint in the show. While some are slamming her for her relations and behavior in the Bigg Boss 15 house, some are in complete aww and are rooting for her.

Time and again, Teja has been put in the spot which could have broken her confidence but the girl is fighting like she is invincible. Be it tasks or accusations by the other housemates, Teja has always stood her ground for what she believes is right.

Actress Adaa Khan, who is good friends with Tejasswi, recently came out in her support. She took to her social media handle and wrote, “Tejasswi has once again aced another reality show. Come what may, Tejasswi is headstrong, she is fierce and she knows the right way forward. Even now she is emerging stronger day by day on the show and as always she is a complete package of entertainment, a true game player, and a one-woman army!”

Tejasswi Prakash and Adaa Khan met during the shoot for Khatron Ke Khiladi 10. Adaa’s recent post suggests that the bond between the two is unshakable.