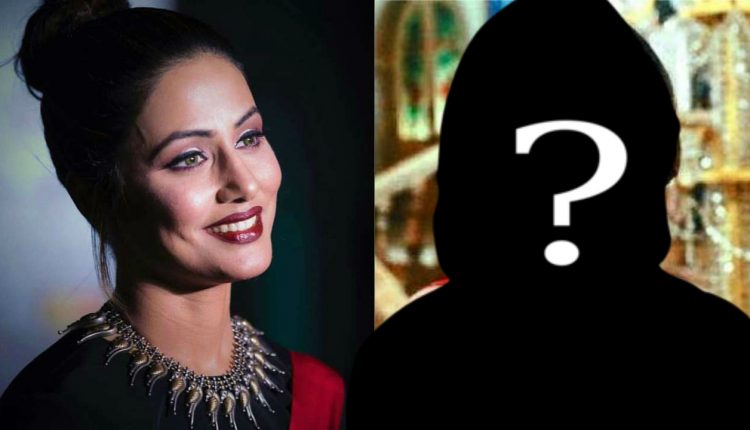 Kasautii Zindagii Kay 2; The hunt for new Komolika is on

Kasautii Zindagii Kay ‘s swagger is stooping low as hottie Hina Khan, who was essaying the role of Komolika, has made her way to Bollywood. Hina Khan is all caught up with the shoot of Vikram Bhatt’s Hacked and will not be able to bring in any drama to KZK 2 anymore. The show is on high voltage drama these days but the fans are still asking Hina Khan to make her way back to the show.

As the track is heading towards a point where Komolika will re-enter, the makers have started their hunt for a new face. Just recently, the grapevines were abuzz that instead of Hina, Dil Toh Happy Hai Ji’s Jasmin Bhasin will be the new Komolika of the show. But then Jasmin reacted to a tabloid and clarified that she too is not aware of any such news and that Balaji has not contacted her for playing Komolika on KZK 2.

Now the latest buzz is that the makers are considering either Gauahar Khan or Karishma Tanna to step into the shoes of Hina Khan. A little birdie informed the tabloid about the same and said,”Both the ladies have auditioned for the role, recently. While Gauahar was spotted at the studio, yesterday, Karishma who has just returned from Bulgaria after Khatron Ke Khiladi 10 shoot, also gave a look test, couple of days back.”

Well, we know Komolika will enter the show again but we still are unaware as to who will be the one essaying the role. Who do you think will be a better Komolika? Write to us in the comments section below.

Do you find Nimki Vidhayak interesting?