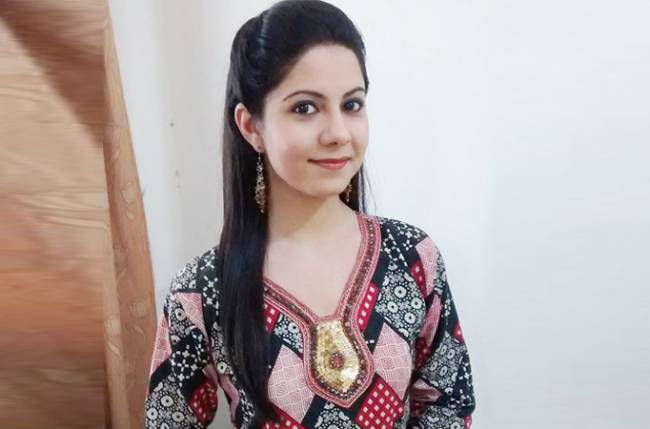 Casting continues for Colors’ show Shakti Astitv Ke Ehsas Ki. The show has gone through some major changes recently and with a leap in pipeline, there are many stars who are being roped in for the story line ahead.

As per the information revealed till now, there is news that Thapki Pyaar Ki fame Jigyasa Singh as the female lead. She might play the role of Heer, Harman’s (Vivian Dsena) transgender daughter. Along with her, we revealed that Balika Vadhu fame Avinash Mukherjee, Meherzan Mazda (Dhhai Kilo Prem) and Aakash Talwar (Divya Drishti) have been roped for pivotal roles post leap.

Now the grapevines are abuzz that actress Ekroop Bedi who is known for her role in shows like Kaleerein and Peshwa Bajirao will be seen in Shakti after the leap. She will be paired opposite Aakash Talwar’s character, who is playing the male lead’s brother.

Well, with such stellar star cast, we are thrilled to see what this show has in store for us. Till now it has managed to win the hearts of it’s viewers and we hope that it continues to do so.