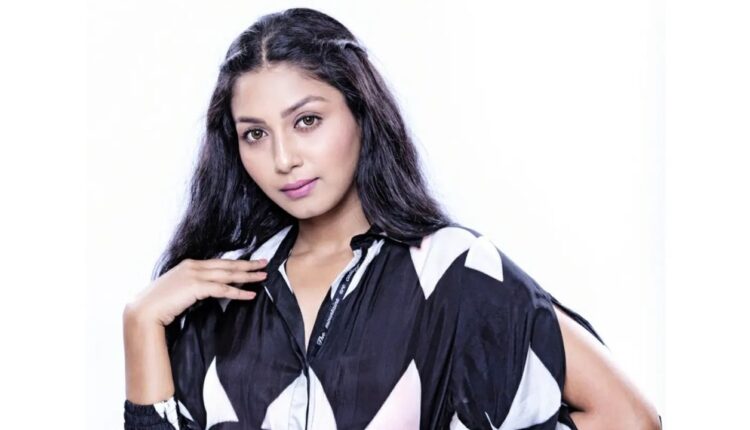 Kabhi Kabhi Ittefaq Se fame Riya Bhattacharje on essaying back to back negative characters; says, “It doesn’t make you a typecast,”

Actress Riya Bhattacharje, who is known for her role in shows like Ishq Mein Marjawan 2, Nath, Agni Vayu, among others, is currently essaying the negative lead in the show Kabhi Kabhi Ittefaq Se. During a recent interview with BT, the actress shared her thoughts on essaying back-to-back negative roles in shows.

She said, “I don’t think playing negative characters back-to-back makes you typecast. Even my current character of Akriti is an amalgam of negative and positive depending upon the situation. As an actor, I am ready to get into both negative and positive shades. Because I believe acting is a job where you have to be in the shade of the character, be it positive or negative, because it’s all about justifying your craft. I look forward to some challenging roles to prove my mettle, consistency, and versatility as an actor in a positive role too.”

When asked about her favorite grey character from the television industry, Riya shared, “Komolika is one of my favorite ones. Whenever I think of negative characters in my mind, the first name that strikes, me is Komolika. Komolika has created a benchmark in the negative role. Her character has remained embedded in people’s hearts over the years. However, I have not seen the show, I have seen glimpses of her and heard a lot about her character. She is the biggest negative character in the television industry.”

Talking about the feedback she is receiving for her performance, the actress said, “The audience took time to accept Akriti but I am glad that they are loving my character and the current storyline of the show. I am waiting for what is going to evolve in the next part of the show.”

Actor Rishi Grover talks about his role as Month in Parineeti; says, “Being a Punjabi, my on-screen character feels real to me”