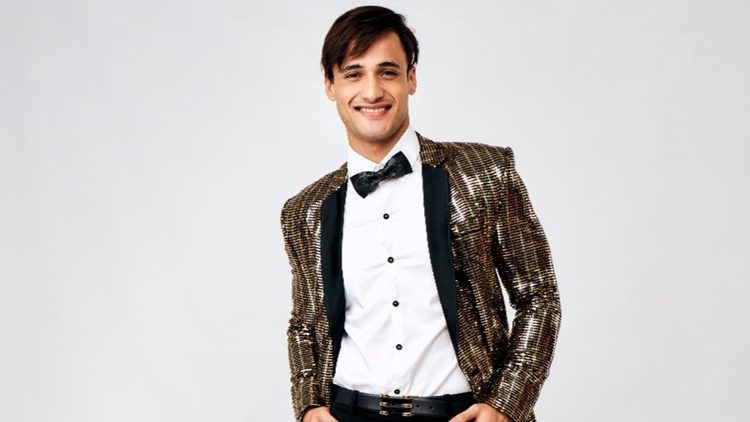 Bigg Boss 13 house is full of high wattage drama and people yelling abuses at each other. A little while ago we saw people ganging up on Siddharth Shukla and now it’s Asim’s turn.

In the recent task where a Transportation Service is underway, Team Asim vs Team Paras are fighting hard to win the title. It was Team Paras’s turn and they didn’t leave any stone unturned to torture Asim. Mahira, Shehnaaz and Tehseen from Team Paras ganged up against him and used every nasty trick in the book.

While Tehseen said,‘Tu Jahan Se Aaya Hai Main Vaha Se Apni Staff Hire Karta Hu’, Shehnaz threw boxes at him and Mahira pulled his pants aggressively. All done to make him lose. This irked the fans of Asim to an extent that #JusticeforAsim is trending on Twitter and the fans are outraged at this behavior of housemates.
Have a look:

Poonawala mocked about his Profession and bullied him for being a Kashmiri.

But No action has been taken by @BiggBoss!!

Please RT If you wants Justice for Asim.

We are fans we cannot tolerate this by Sana Poonawala and Mahira #JusticeForAsim@ColorsTV@BeingSalmanKhan pic.twitter.com/C9sMYjnjXr

Tehseen Poonawala looks down upon Asim Riaz profession as a model where he has to wear makeup during shoots.

Actors too wear makeup. Don't they?? That's their job.

Wat does this boastful retard think of himself. @BeingSalmanKhan Sir pls bring him to task. #JusticeForAsim

Asim is one man army who has no PR support, no celebrity support. He has been loved by millions… We fans are truly disappointed by the way of treatment he is getting inside house…. #JusticeForAsim @ColorsTV @BiggBoss @EndemolShineIND#JusticeForAsim

Do you support Asim too?

Wait WHAT?? Raima gets MARRIED to Dr. Rohit??