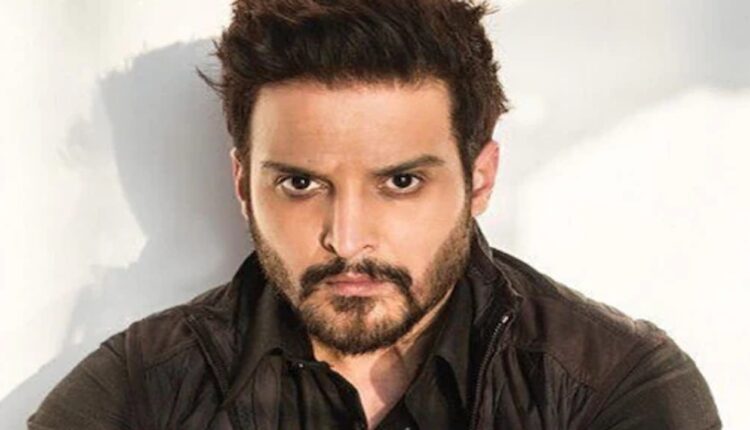 Sargun Mehta and Ravi Dubey, who are the makers of the successful show Udaariyaan, are all set to roll out another show titled ‘Swaran Ghar’. According to the latest report, the makers have approached Jimmy Sheirgill to play the lead in the show. Not just the makers but the channel are also keen on having Jimmy on board.

While Jimmy is yet to sign the dotted lines, Desh Mein Nikla Hoga Chand fame Sangita Ghosh has been roped in to essay the female lead in the show. Along with her, Punjabi actress Nirmal Rishi has been finalized to essay the role of Sangita’s mother-in-law on the show.

The family drama is reported to be based on the story of a couple who has been abandoned by their children. The show will mark Jimmy’s debut on the small screen.

According to a source associated with the project, “Jimmy is yet to sign the contract but talks have reached an advanced stage with him. We are hoping that he will sign on the dotted line soon. The show will go on floors next month in Chandigarh. It’s about how parents sacrifice for their children and what they get in return when they are dependent on them. The lead couple will have three sons.”

When contacted by BT, Jimmy talked about it and said, “I haven’t signed on the dotted line yet. So, it would be premature to comment on this news.”