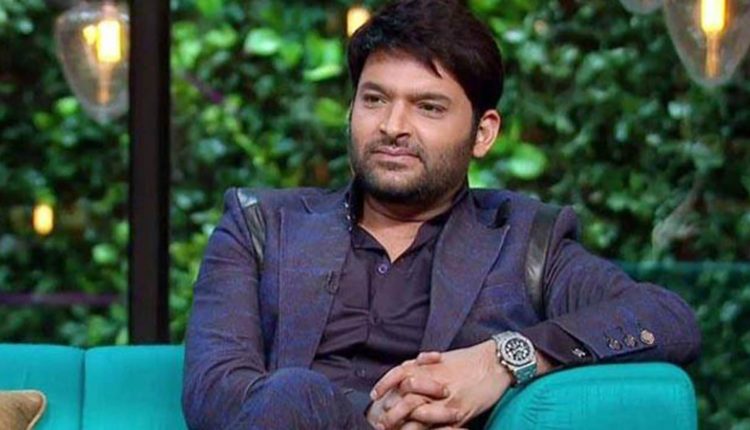 Ace comedian Kapil Sharma recently revealed in his upcoming stand-up act, that once he had to spend Rs 9 lakh for his ‘drunk tweet’ to PM Narendra Modi.

The comedian had to fly to the Maldives where he opted for a no-Internet room. The hotel staff asked him if he had come after marriage, he replied saying ‘No, I tweeted.’ Kapil stayed in the same hotel for 9 days and ended up spending Rs 8-9 lakh.

He said, “My entire education didn’t cost as much as this one line. I want to sue Twitter. When a politician tweets something by mistake, Twitter marks it as a ‘manipulated tweet’. They should have written under my tweet – ‘Drunk tweet, just ignore him’. It would have saved me so much money,”

Kapil was referring to his infamous tweet to PM Modi. During the standup, Kapil also complained about the system saying that if he tweets something at night, people should have a conversation at that moment and finish it because his ideologies change in the morning.

He adds, “Whatever tweets of mine have created controversies. They weren’t mine.” He further goes on to name alcohol brandy who are to be blamed.

The full version of the act will be released later in January.