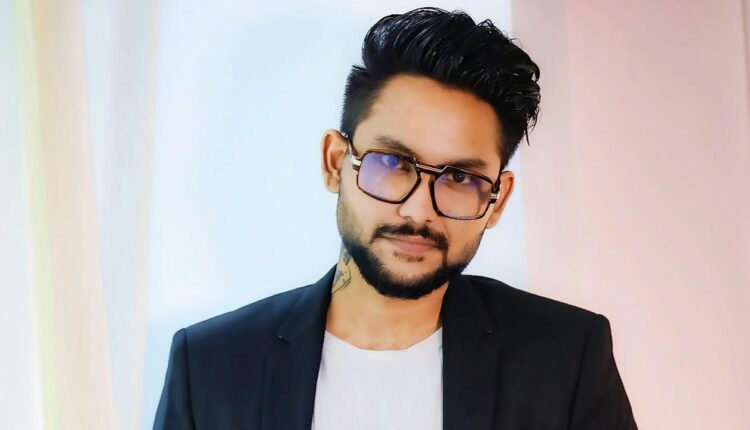 Rahul Vaidya and Disha Parmar’s wedding ceremonies were graced with the presence of many celebs from Bigg Boss 14 and Khatron Ke Khiladi 11 including Rakhi Sawant, Sana Makbul, Eijaz Khan, Pavitra Punia among others. The one who was absent was  Jaan Kumar Sanu.

In a recent interview with Zoom Digital, Jaan revealed that he was not invited to the wedding. He also added that he holds no grudges against the couple for it and wouldn’t have gone even if he was invited. Jaan rather had all good things to say about Rahul-Disha and their ceremonies. He called the wedding something out of a fairytale and says that he respects their decision of not inviting him.

Jaan is learning a lot about fitness and healthy eating habits from Sidharth Shukla, Eijaz Khan and Rubina Dilaik. In a recent interview with ETimes TV, he shared, “When I was inside the Bigg Boss house, Eijaz Bhai motivated me a lot. Even Sidharth Shukla for that matter. He also gave me this tip that if you have to take out your frustration, then workout, that will help. And that actually helped. It somehow became a part of my daily routine.”

He further added, “During the second lockdown I picked up good habits like eating a lot of vitamins enriched food, things which can boost my immunity. And once you have lived with Rubina Dilaik under one roof, you will automatically pick these habits. Rubina is so health-conscious. I got to know a lot of things from her.”