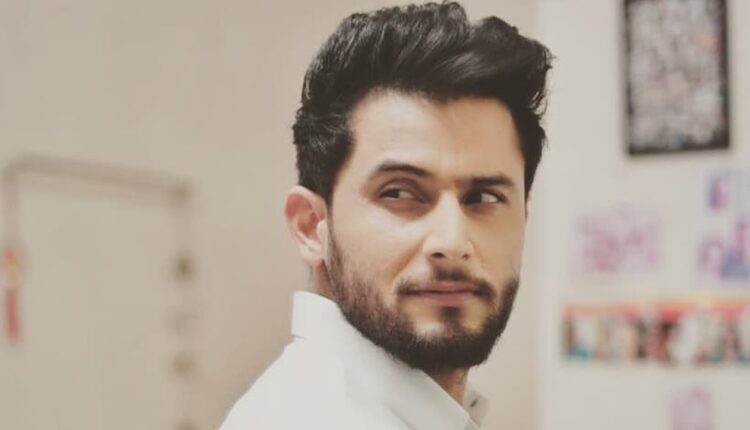 Ekta Kapoor keeps herself working round the clock, all in an attempt to being new content for her audience. There have been reports in the media about Ekta Kapoor planning to bring season 2 of Supernatural fiction thriller Brahmarakshas. The first season of the show was very well received by the viewers and this news of it’s second season is already spiking up the interest of the viewers.

While the show has fans excited, it is also known that the new season will feature a new star cast. There have been many names that have been reported in the media about the star cast, however, a confirmation is still underway.

Among the recent names, that of Sasural Simar Ka fame Nikki Sharma taking on the role of the female protagonist is what the latest reports suggest. And now, it seems like The Ishqbaaz boy Leenesh Matto too is in talks for being roped in the show.

When a leading entertainment portal got in touch with Leenesh to get a confirmation on the same, the actor went on to say, “Yes, I have been approached for the show but talks are still on and nothing is finalized yet. It’s a 50-50 thing now.”

The show is expected to go on floors by mid of September.