I DEDICATE THIS FS TO PEARBHI_LOVER_PRIYU
Who gave me this concept to write a VaNi FS.The concept belongs to her.I put my own scenes and dialogues to present her theme.

The title credit goes to my closest friend Riana.

Bani –A famous model, but an orphan who is craving for a family.She craves for love which is the only thing lacking in her life.She has everything in her life, but not family and a person who can love her truly.

Veeranshu Singhaniya : He belongs to a priest family.He is a soft middle class boy.He has a part time job of 8 hours. And the rest of the time he works in his family temple. He has a loving family.He parents want him to marry a traditional girl who suits their orthodox family. But he just wants a nice girl who can love him truly and understand him.

We can see a stylish woman on the ramp. 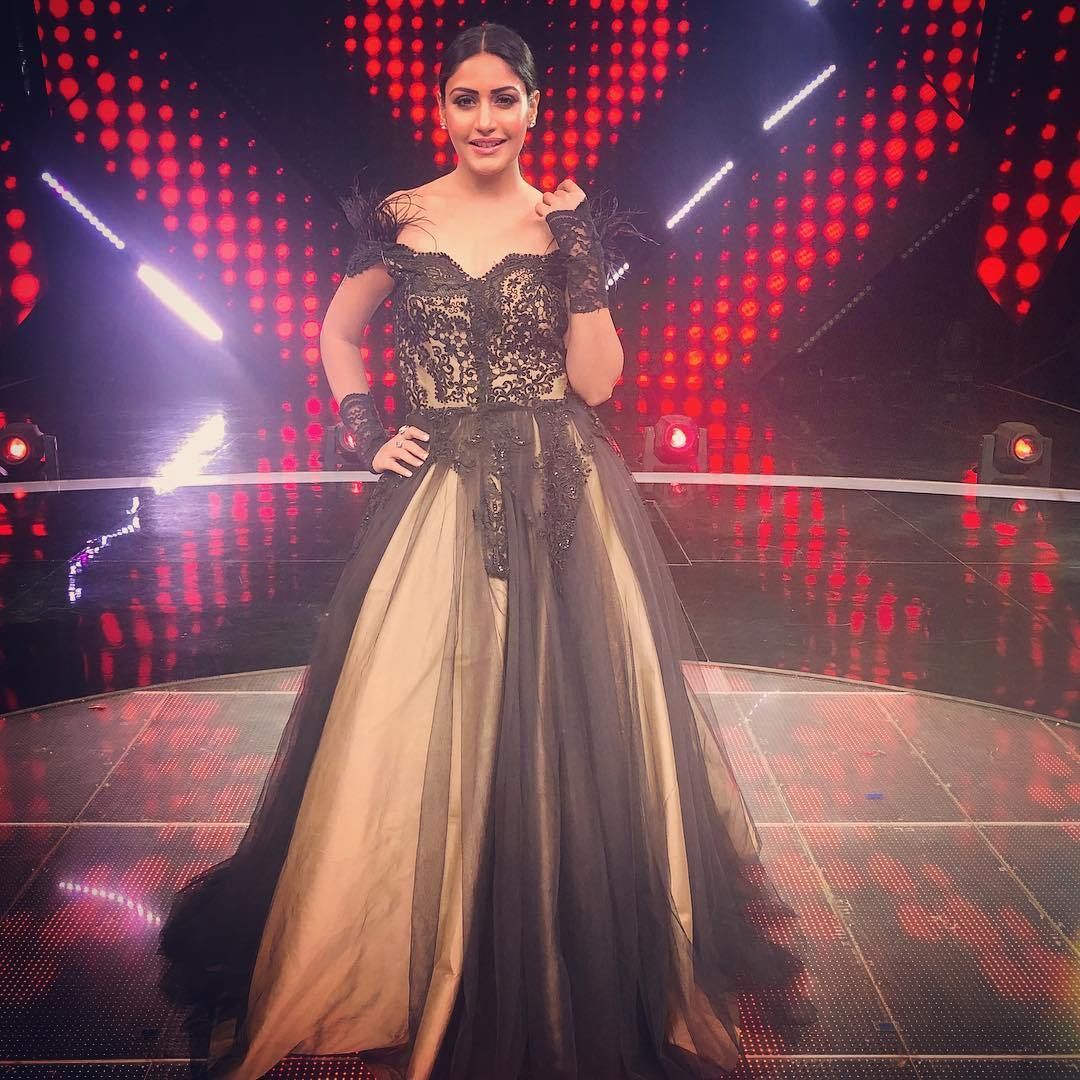 She won the hearts of all who were present there.Her beauty was glowing all over there.

An announcement was made.

“The best model of the year goes to Bani”.

The stylish girl was none other than Bani.

She received the best Model award.It was not surprising as there was no one to beat her in the modelling field.

After years Bani is back to her home town to be with her family.It was a temple.

Yes,for an orphan like Bani,her only home was a temple and the only family member was God.

The temple where she spent time during her childhood makes her nostalgic even now.

“God,after a long time I am coming before you.I really missed you”.

But when she reached the temple area,she was left disappointed.Due to renovation she was not allowed to enter there.

“Why this happened to me?After many years I came back to this place to spend some time here.But even that happiness is far away from me”.

She walked away with teary eyes.

She was in her car.While passing through high way a temple bell sound reached her ears.

She turned that side and saw a small temple there.

Hearing the bell sound again she thought:Why do I feel that the God over here to calling me there?

She parked the car near by and entered the temple.

Bani felt an unknown happiness there.

She folded her hands before the God’s Idol.

Bani:Thank you God for bringing me here.You showed me the right path.Otherwise I would not reached here. 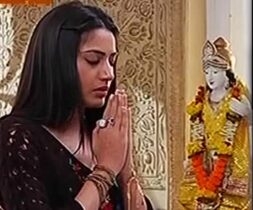 Suddenly Bani’s eyes fell on a young man who was working there.He was none other than Veeranshu. 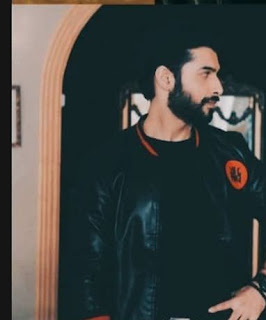 This temple belonged to his ancestors and he works there from evening till night.

Veer was so engrossed in his work that he ignored her.

She thought: Wherever I go,boys recognize me as the stylish model Bani and try to seek my attention.But for the first time a young man ignored me despite of being so popular.This guy I really different and special.

The connection which Bani felt with the temple made her visit the temple next day too.

After praying,Veer gave Prasad to Bani. 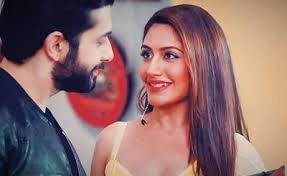 Veer walked towards other temple visitors with the Prasad.

Bani:He is really a gentle man.

One day she donated money to the temple Trust.

Veeranshu smiled at her and for the first time he took the initiative to talk to her.

Veer:You are a big celebrity.Still you came to or small temple.You helped us by donating a good amount of money.You are so humble.Thanks a lot.

Bani:No need of praising me.Now I am a celebrity.But there was a time when I found solace in a temple.Only a temple was there for me.That was a home for an orphan like me.

Veer:Usually big people forget their roots.They try to hide their past.But you are so humble and straight forward that you are not ashamed to admit your past.

Bani:My past is my biggest truth.Then why should I hide it?I am not ashamed of my past. 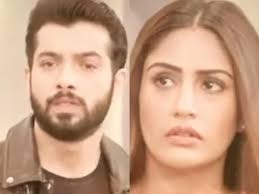 She does not know why,but she felt an unknown happiness when Veeranshu admired her.

Due to frequent temple visits Veer-Bani interaction increased and they became friends too.