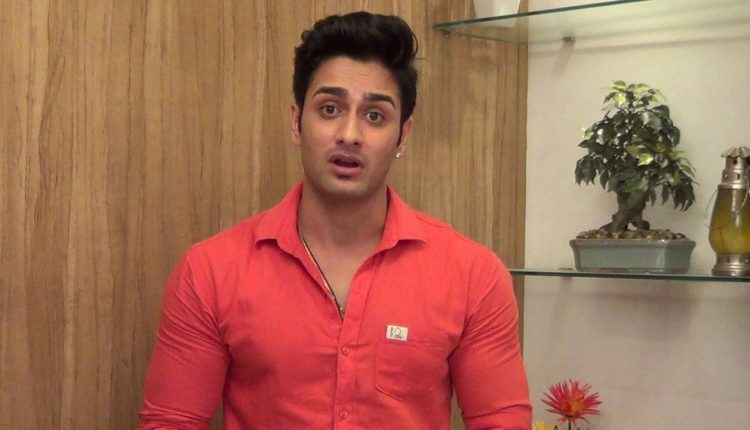 Now finally time has come when our favorite shows will be back on TV. The shoots have started and the news mills are buzzing already. Zee TV’s popular show Guddan Tumse Na Ho Payega has begun the shoots and latest we hear is that the show will soon see a new entry. The shoot of the show has resumed and post lockdown the show will see a major change.

Savi has earlier been part of shows like Sethji, Porus, and was last seen in Namah which was also produced by Shoonya Square.

The show will be taking the leap as informed earlier  and Kanika Mann will be seen paying Guddan’s daughter in the show.

Erica Fernandes CONFIRMS being in a Relationship!!