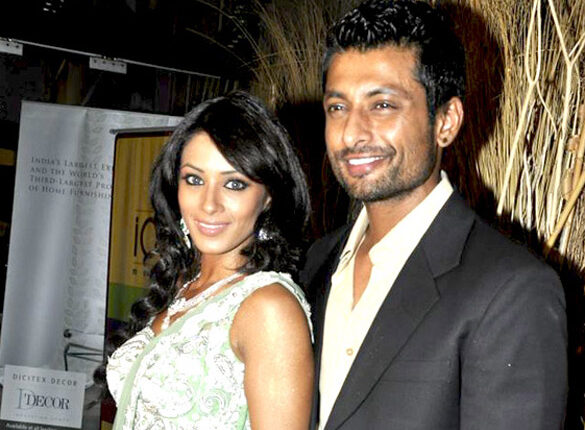 These are the times when women are no longer objectified and if someone even dares to, then he or she faces the flak. The very same thing happened with actor Indraneil Sengupta. He is married to his co-star from Doli Saja Ke and Pyaar Ke Do Naam, Barkha Sengupta and in an attempt to be hilarious online, Indraneil posted a comment for his wife which made the netizens burn him with fury.

The actor shared a picture of his wife Barkha standing in the balcony of their room in a black dress on Thursday (August 13), and wrote alongside, “Neighbours’ envy, owner’s pride.”

Although we understand that he might not be having any intentions to hurt setiments or to objectify women but his choice of words was horribly wrong. A female user objected to its inappropriate use. A user wrote, “Was looking for the leash on her neck from the owner…Intellectual captions are rare, definitely onida had it… sadly not all does!”

In response, Indraneil clarified, “hahaha I knew the ‘owner’ would draw some flak, but it’s just a fun use of the popular line.”

The argument then turned intense and many other netizens joined in. One wrote, “I definitely tried to find the fun but maybe I lack a good sense of humour. Or maybe in my own way I am trying to resent the idea of women being as addressed as an object that needs ownership. Your words matter more than my words, I would request you to use them wisely since we (women) have a different battle to fight everyday, and sometimes a little hand of help matters more #thankyou.”

Who do you think is Best to Replace Parth Samthaan in Kasautii Zindagii Kay 2?