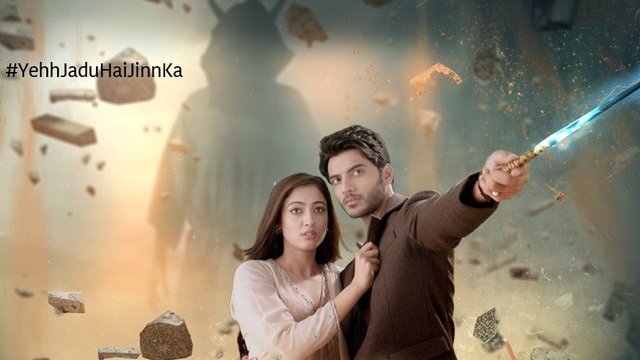 Star Plus’ popular show Yehh Jaadu Hai Jinn ka has been a very popular show on the tube currently. It’s amazing narrative and the stellar star cast is gathering praises all along and all of it is reflecting in the TRPs of the show as well.

The show which is supposed to be a finite series of 100 episodes was expected to end sometime in mid February. The fans were heart broken when the news of it coming to an end in February was shared with them.

However, as per the latest reports by a leading portal, there is news that the makers have decided not to end the show so soon. Considering the immense popularity of the show, there are chances that they may give the show an extension of about 100 episodes.

As per a reliable source by a leading tabloid, the show will now be there for a longer duration and will not go anywhere. The team and the actors have already been notified about the extension and the creative team is now working towards a long and successful run of the show.