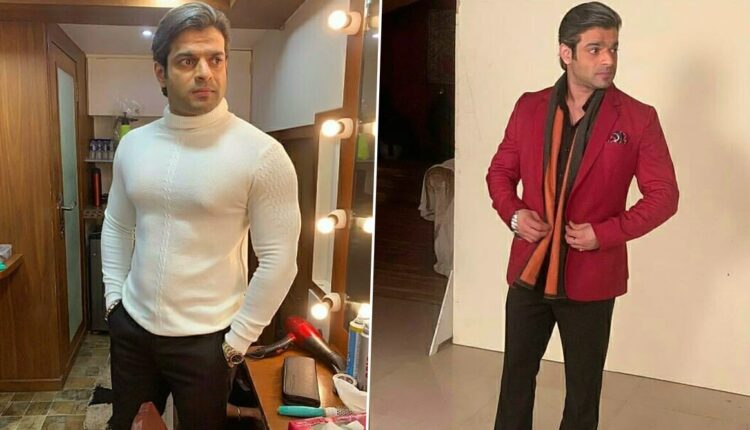 How much will you rate Karan Patel’s look as Mr. Bajaj?

Ever since the entertainment industry has resumed their shoots, the fans are waiting for the tid bits of their favorite shows. They are waiting for the shows to air again and on the other side the makers are coming up with various twists and turns to keep their fans entertained as well. The fresh episodes of the famous Television shows will be telecast on air very soon. And as reported, there will be some major changes in the plots of some shows, some cast will change too and many other surprise elements will be added.  Star Plus famous show Kasautii Zindagii Kay 2 will also have a new entry. Karan Patel will start his journey in the show as Mr. Bajaj and the interest of the fans is piqued to know how his character will take shape.

As Karan has begun shooting, the first pictures of his look from the show are out already. And trust us, he is looking very handsome in that salt and pepper look.

Have a look at some of his pictures from the sets. 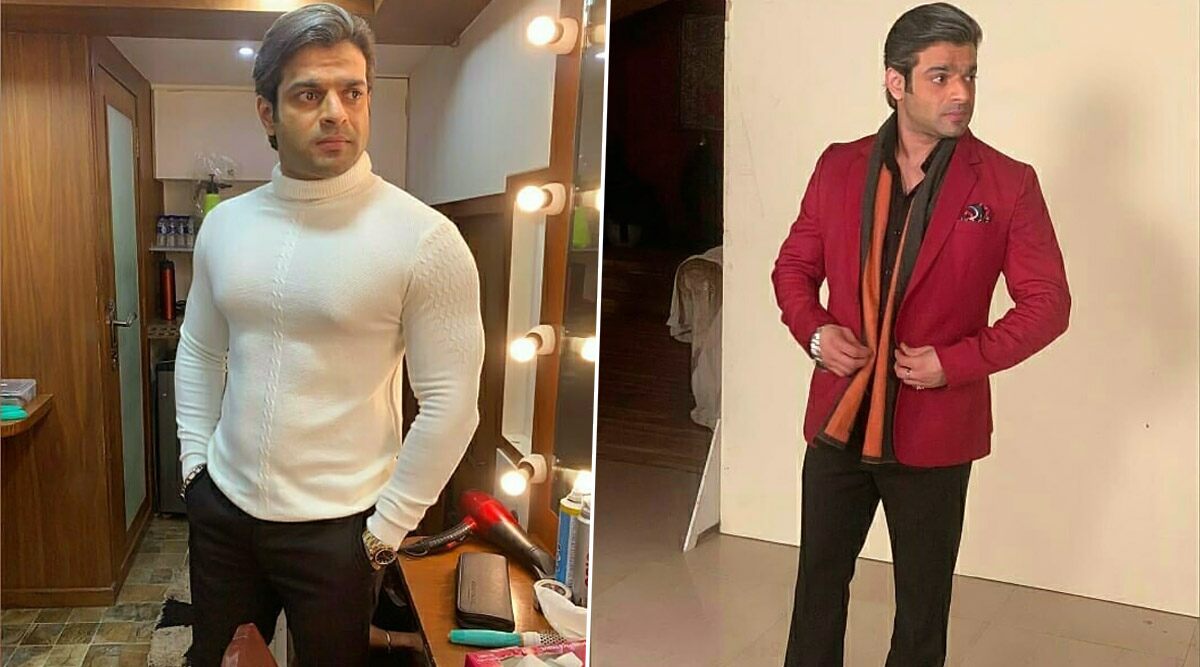