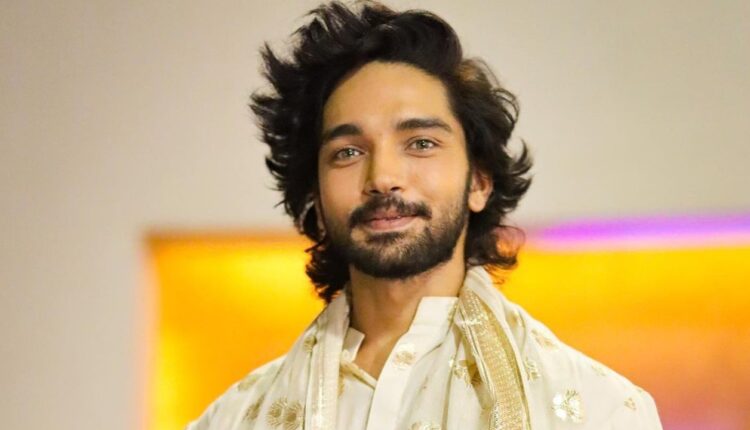 Harsh Rajput talks about his prep for his role in Pishachini; says, “I had to put on weight but it did not mean eating mithai and samosas”

Harsh Rajput, who was last seen in Kuch Toh Hai, is all set to essay the lead role in Pishachini. The actor is paired opposite Nyra Banerjee, who essays the titular role of Pischachini in the show. Harsh talked about it during a recent interview with BT and shared, “Nyra and I are gym buddies. This is our first show together. We stay in the same area and work out together in the gym.”

Harsh also shared that he had to put on seven kilos for his role. He said, “This role needed me to gain muscle mass, so I would work out for three hours in the gym and would eat around 1 kilo rice everyday. But, putting on weight does not mean you eat mithai, samosas, and just about anything. It is important to eat right even when you want to gain weight. It was more about gaining muscle and looking a bit bigger for the show.”

Talking about getting typecast in the genre, Harsh said, “The genre could be the same but my roles are different. I am playing a normal family guy in Pishachini while I was playing a fantasy character in Nazar. So this one is quite different from the previous one. shows. The storylines have been different. I enjoy doing adventurous shows like Janbaz Sindbad and Pischachini because shooting for a fantasy fiction show is very different from a regular show, where you are just standing and delivering dialogues. Here, you are performing heavy-duty stunts and normally a scene gets over in one take in a fiction show but due to graphics in fantasy shows, one needs 2-3 takes.”