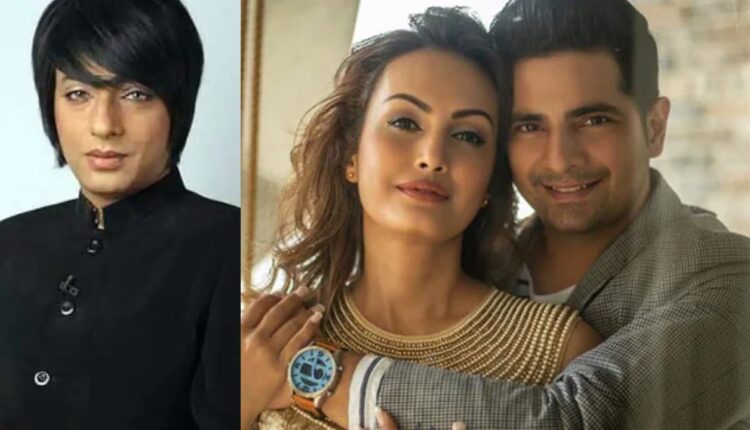 Actor Karan Mehra recently held a press conference where he addressed the media and revealed that he is getting death threats from unknown people.

Karan also shared that he has filed a defamation case against Munisha Khatwani and Rohit Verma. For the unversed, Munisha and Rohit were Nisha Rawal’s best friends. Karan revealed that the two have not only supported Nisha but also defamed Karan.

Now during a recent interview, Rohit Verma shared that he has not received any legal notice of that sort. He shared, “I haven’t got any legal notice and if I receive, my legal team will look into matter.”

Nisha Rawal was last seen in Lock Upp wherein she time and again brought up Karan’s topic and also revealed some major secrets about her personal life. During her stint in the show she admitted to being in a relationship with another man while being married to Karan.

Harsh Rajput talks about his prep for his role in Pishachini; says, “I had to put on weight but it did not mean eating mithai and samosas”