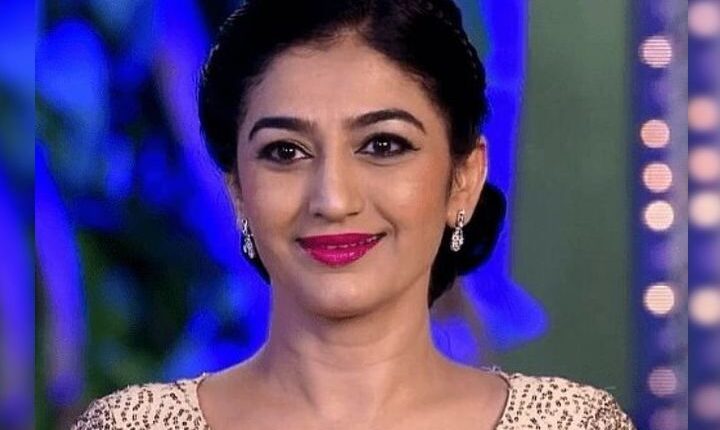 COVID has brought the world to a stand still and now when things are trying to get back to normal, it’s now the same as before. Things are unusual and things are different. The normal is now a new version of itself. Our television industry too went through a turmoil as lockdown shut down all the shoots abruptly and now things have started to function again but there are conditions which apply. Many shows have different cast in them as stars are not finding it safe to work. One show that has also succumbed to changes but for other reasons is the pan India favorite, Taarak Mehta Ka Ooltah Chashmah. As we know, two favorites from the show, Neha Mehta and Gurucharan Singh aka Anjali Mehta and Roshan Singh Sodhi respectively have quit the show. 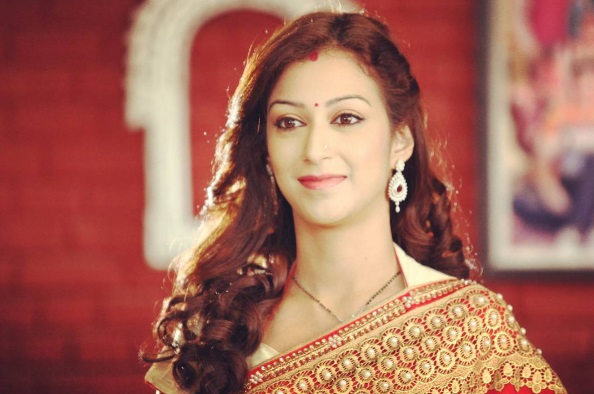 What do you think about the same? Will the show be the same without it’s original characters? Leave in your comments below.