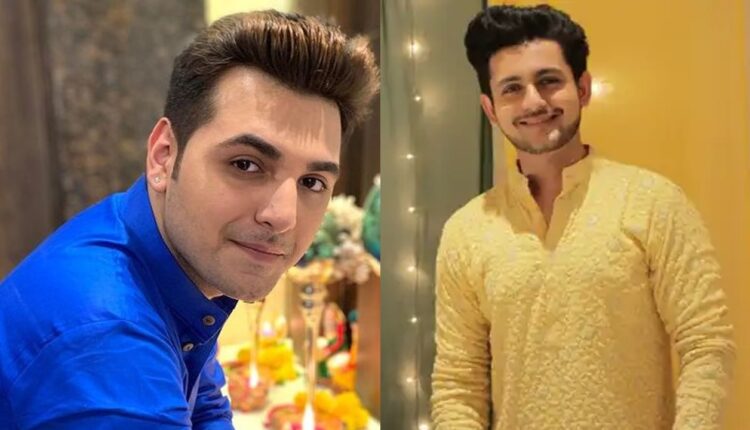 Star Plus’ popular tv show ‘Ghum Hai Kisikey Pyaar Meiin’ has been a consistent name in the top 5 shows of the TRP charts. The current track of the show revolves around Sai who has decided to leave Virat’s house after the growing differences between them. Produced by Cockcrow and Shaika Entertainment the show features a stunning star cast including actors like Neil Bhatt, Ayesha Singh, Aishwarya Sharma, Kishori Shahane, Sheetal Maulik, Yash Pandit, Mitali Nag among others.

According to the latest reports, actor Adish Vaidya who essayed the role of Mohit Chavan has decided to quit the show because of creative differences. Now the makers have roped in actor Vihan Verma to replace Adish for the role of Mohit Chavan. Vihan is known for his performance in shows like ‘Shubhaarambh’, ‘Gustaakhiyaan’ among various others.

Along with Vihan, actor Suraj Sonik who earlier essayed the role of Aniket in the show will make his comeback in ‘Ghum Hai Kisikey Pyaar Meiin’.