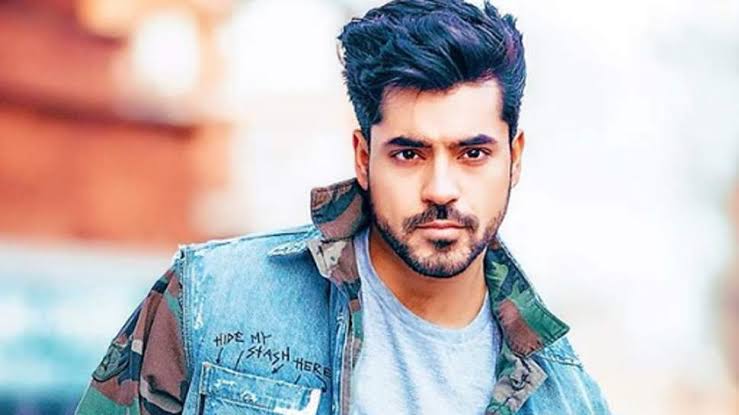 After Bigg Boss ended, the fans were enthralled to see the same contestants in another show Mujhse Shaadi Karoge. This Colors show has kick-started the journey of love, laughter and happily-ever- after of two popular Bigg Boss contestants — Shehnaz Gill and Paras Chhabra started their journey to find a perfect life partner. The show features twelve suitors (six men and six women), who will compete to win hearts of Shehnaz and Paras.

The show that started off sans host but it will soon get one. The makers of the show have have roped in Gautam Gulati to host the season. The glimpse of him entering the show has already been shown. He will give everyone a dose of reality and well, after Bigg Boss we know how important a host is.

When an entertainment portal got in touch with him, he said,  “Yes I am hosting the show. I will be coming in once a week to interact with the contestants.”

Kasautii Zindagi Kay 2 to take a leap?? Mr. Bajaj to ENTER too?