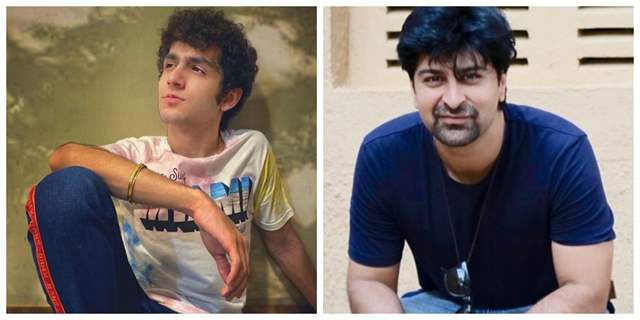 All of our TV shows are now making their way back to the screens post lockdown. Fans have been waiting for shows like  Yeh Rishta Kya Kehlata Hai, Kumkum Bhagya eagerly. Many channels and shows have also announced the on air dates of the fresh episodes of their shows. The makers are doing their bit to bring out various twists and turns in the storyline as they all want to hook on the interest of their viewers.

SAB TV is also all set to bring out yet another interesting show titled ‘Tera Yaar Hoon Main’. The Shashi Sumeet Productions show will revolve around the relationship between a father and a son and it will showcase the story of Bansal family residing in Jaipur. It had been earlier reported that Trupti Mishra, Ssudeep Sahir and Divya Bhatnagar will be seen as an integral part of the show.

Now, the latest reports by a leading portal suggests that Actors Gautam Ahuja and Ashu Sharma have been roped in for the show as well. Gautam and Ashu are popular names of the industry and will be seen playing an important role in the show.

What do you guys think of the above news? Are you guys excited for this upcoming show on SAB TV? Do let us know your views on the same in the comments section below.

Actor Adnan Khan tests for COVID-19; Was not keeping well