From The Day I Saw You Ft Riansh and Jabir (Intro)

Back with new series….

This is loosely based on a Tamil serial. The scenes will be different from the original series. Hope you all extend your support to this series.

This is a promo and character sketch. Do comment on this.

FROM THE DAY I SAW YOU… 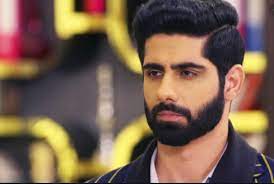 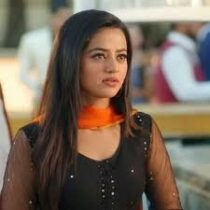 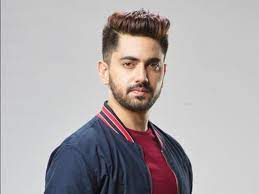 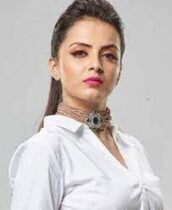 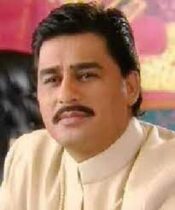 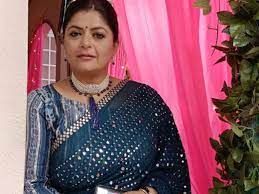 Jogi Thakur is shown in a big grand hotel addressing his staff.

Jogi: My son is returning to India after his studies. He will take care of this hotel more than I.

He boosts the qualities of his son and feels proud.

Dhivya shows the girl’s photo for his marriage while he rejects her idea and says that he is not interested in the wedding now.

One day Vansh goes to a temple and his car gets punctured. The rain starts so he waits in a nearby home canteen. The smell of food attracts him a lot. He also orders food and eats it. He gets mesmerized by the taste and gets to know about the cook Riddhima Mittal. He sees her and gets stunned by her beauty. He also gets attracted to her quality of serving food to the beggars who are struggling in the rain. He starts to love her. 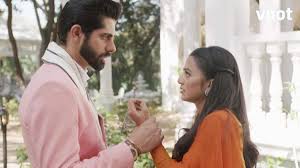 Later Vansh comes to Riddhi’s home to ask her hand for marriage. While she reveals that she has only her younger brother and no one else. The younger brother comes home. His name is Kabir Mittal, the police constable. Kabir agrees to the wedding. Jogi is super happy as his son is getting married while Dhivya shows less interest. Meanwhile, Riddhi lays a condition that she will get married to a family where the groom’s sister should marry her brother so that they can live together always. Dhivya objects to it while Jogi agrees to marry his daughter to Kabir.

Vansh’s sister is a ruthless young girl who is a modern and attitude girl. Her name is Pooja Thakur. She gets into loggerheads with Kabir without knowing him. She gets shocked when Jogi reveals about the alliance. She tries to run away with her lover but Jogi catches her and gets her married to Kabir. She vows to destroy him. 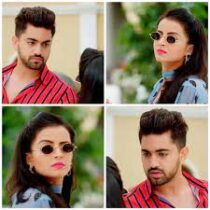 The core plot of the story:

How will both the couple’s life progress as both are different extremes? What will be the challenges in their life? How will the social status affect the family? Will the brother-sister bond stays even after marriage? How Pooja will accept Kabir? This remains the plot.

See you in the episode.