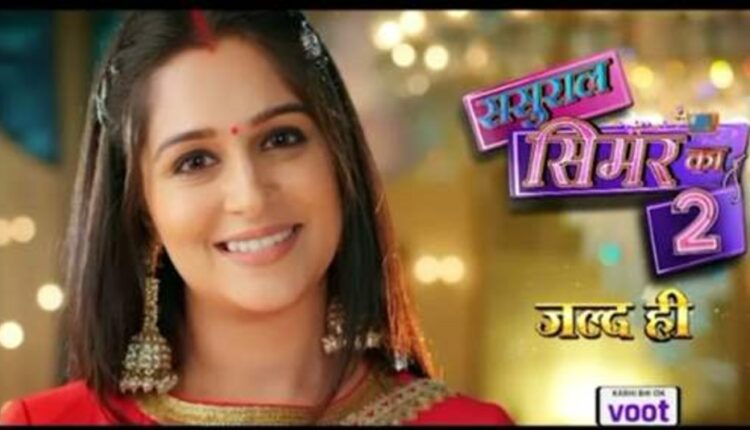 It seems to be the season of comebacks to old shows where we have already seen Pooja Gor coming back with Mann Ki Awaaz Pratigya 2 and Rubina Dilaik coming back as Soumya in Shakti… Astitva Ke Ehsaas Kii.

Now we also know that actor Dipika Kakar will be returning with a character she has been synonymous with – Simar. The actor will be reprising her character as Simar in Sasural Simar Ka 2. We have already reported how she thinks of coming back with the show. The channel has now released a promo where she is seen talking about coming back with a second season and bringing someone with her to entertain the fans all over again.

In the teaser, Kakar seems to have absolutely not forgotten being Simar as in her usual Simar self, she reintroduces herself to the viewers. With a smile on her face, she mentions how she couldn’t stay from everyone’s love and is now back in the show’s sequel. However, the highlight of the teaser however is that Kakar tells that this time she is not the only one but she’s bringing someone else along too. To know who is it, one has to wait for a while-

Are you looking forward to the second season of the show?