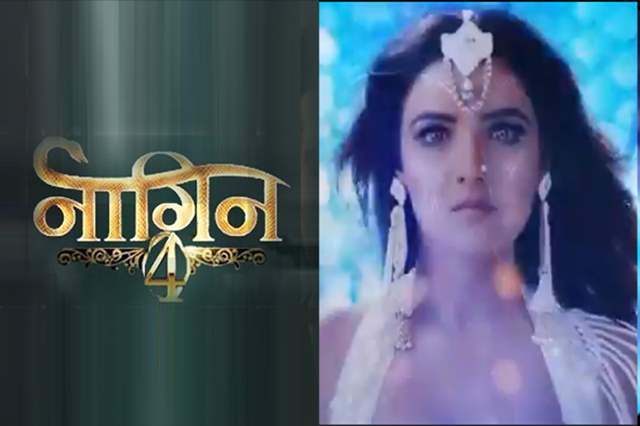 Ekta Kapoor REVEALS her Second Naagin; Is she a Good Choice?

Many names were buzzing around but a few weeks ago Ekta finalized and announced that Nia Sharma will be a part of the series and today, she has made her second announcement. Yes, she has revealed the second naagin of the season and it’s none other than Jasmin Bhasin.

Ekta didn’t just unveil her name t people but also shared her look from the series in a social media post. Have a look:

Do you think Jasmin will be able to do justice to being a naagin?