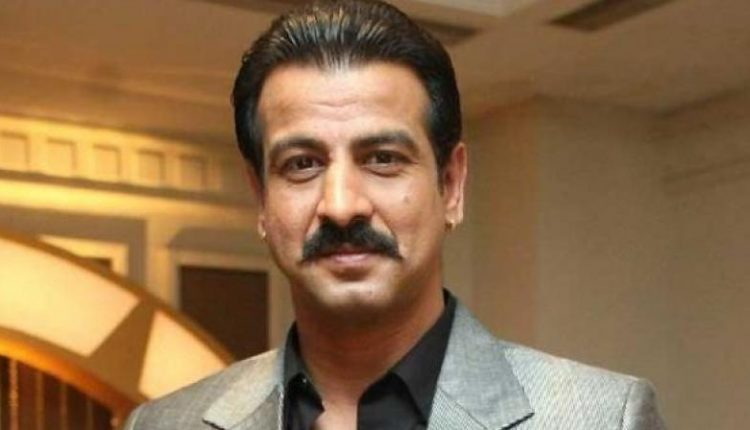 Do you think Ronit Roy is the Amitabh Bachchan of TV?

Ronit Roy is undoubtedly a powerhouse performer on TV. He is good looking, and yes, that’s an understatement and well, is ageing like wine, isn’t he? He is not only known for his characters but also his acting prowess. Whether it is Mihir Virani, Mr. Bajaj, K.D. Pathak, or Dr. Neil Khanna, Ronit has lived every character, outshined it, and made it iconic in his own classic way.

Since the beginning of his career, Ronit has been compared with superstar Amitabh Bachchan. The 52-year-old is often called the Big B of TV. Even his appearance now is starkly similar to that of the Shahenshah actor.

We really think he is the Amitabh Bachchan of TV. Do let us know if you agree?

The stature, appearance, and poise that Ronit and Mr. Bachchan carry are quite similar. They both stand tall and are fit in their own ways. Ronit’s demeanour instantly reminds one of Mr. Bachchan.

Well, people say that a voice can create magic. And we all know the story behind the Paa star’s super success and how his voice is of paramount importance. The baritone that the Kasautii Zindagii Kay actor carries also has depth and weight. À la Big B!

If a filmmaker had to dub Amitabh Bachchan’s voice for one his films, Ronit would be an apt choice.

Even after crossing a certain age, both actors can easily impress people from any age group. That’s the charm they both have. The manner in which Ronit responds to journalist in his interviews is similar to the way Mr. Bachchan has over the years. Even Ronit’s style of hosting is quite comparable to the superstar. They both have an innate style.

Well, both the actors are well established in their mediums and known for their superlative acting skills. While one is the angry young man, the other is the revengeful one on the screens. There’s a certain impact both these actors have on the audience when they come on screen. Do watch Ugly and Udaan to know how versatile Ronit is.

Both started their careers playing second fiddles. However, after proving their mettle, they have never played anything but leads. While their contemporaries have started accepting supporting roles, Ronit Roy and Mr. Bachchan are still very much in the game. They are still playing lead character and raking in the moolah!

Why do you think of these similarities? Let us know in the comments below.