Hello to all readers who are interested and going to read this fiction. Hope you are fine, please stay safe and pray for everyone else.

So, this is basically a rewrite version of my first ff which I wrote on my initial days and discontinue it later because of study despite the fact it get a good response. My writing style get much better now, so you definitely going to enjoy this romantic thriller. 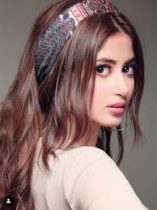 Kaurwaki is intelligent, egoistic, revengeful,  sarcastic, witty yet evil in her own ways. Being a only heiress to a very famous business empire with greatest shares, she was almost get murdered in past but rescued by Purushottam Singh Rathore who changed her identity to her daughter. After his death in a mysterious way, she is CEO of Rathores group. 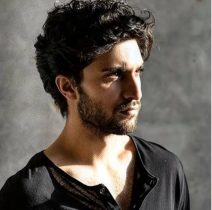 Yagya is fun loving, cheerful, egoistic, flirty yet kind guy. He is first of the three heirs of Mehrotras but refused to join business.  He is popular and talented singer by profession but get a image of rockstar. He is self-obsessed with his fame and currently in relationship with Katyayani(Kittu) 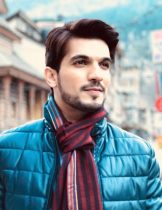 Yog is definition of ideal guy. He is second heir to the Mehrotra family who is most responsible. He is calm, patient, rightful, witty and the only hand behind the Mehrotra Empire. 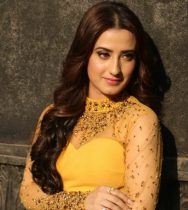 Sanyukta is strong and independent lady who owns a Dance Academy for children. She is short temperrd but kind by nature. She is traumatized after losing her parents and family in young age. She is the only one who is close friend  to Kaurwaki despite being a outsider. 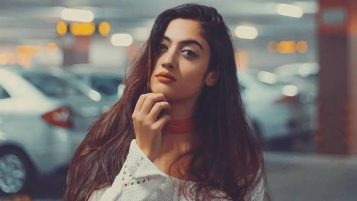 Sona is bubbly, childish, cheerful girl who s a big shopping addict. Being the youngest siblings of Rathore, she is grown up like Princess. According to her, there is no problem which her brother and sister can’t solve. 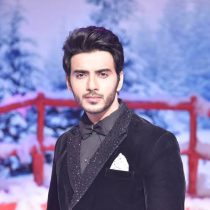 Yug is the youngest heir of Mehrotras. He is cheery, playful, flirty but serious in his work. He is much pampered by his two elder brothers. He is artist and a famous sculptirist by profession and has no interest in business.

Being the only brother in between of two sisters, he took himself responsible for their security (especially Kaurwaki). He is responsible, short tempered, sensible guy who want to protect his family after his father’s murder. He is COO of Rathore group and manage everything. 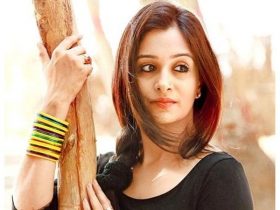 Anusha is mature, sensible, kind and beautiful girl who loves her siblings to core. She recently joined as a nutritionist. She is eldest daughter of Mehrotras and responsible one too. 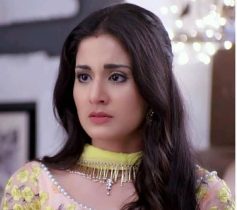 Shirisha is the youngest sibling among Mehrotra and pamper by each and every member of family. She is joyful, childish, kind. She has a little obsession toward pearls and jewels. She is currently in college and doing graduation in jewellery designing.

Swadesh is responsible and mature guy who lost his brother and mother in a accident which is planned murder according to him. He joined army after the demise of his family. He is like family mber to Rathores and closest to Kaurwaki. 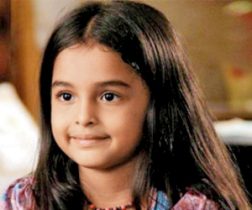 Aavya is cutipie of home and apple of everyone’s eye. 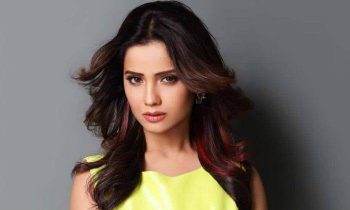 Kittu is polite, kind and mature girl who get involved with Yagya because of her family business. She is the only heiress to her family. She don’t like to live with her siblings and family because of dark secrets they hold. 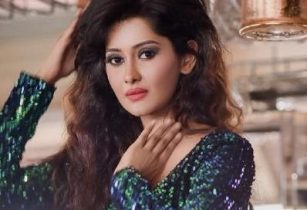 She is one of few closest person to Kaurwaki. She is her personal doctor and a friend. She is kind, tactful and smart. 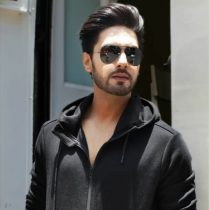 Aarav is personal bodyguard of Rathores with some hidden motives. He is smart, intelligent and tactful.

Premise – This story revolve around two individual Kaurwaki and Yagya who are just not poles apart in behaviour but in life too. They are like two people who keep walking together but never going to meet. Yagya, who is a emerging rockstar have a perfect life while on the other hand Kaurwaki, a determined businesswoman is trying to join scattering pieces of her past life? When they get deep ,they realised that not only they , their whole family is bind with some hidden secrets. The involvement of their siblings bring some love stories to light which are heartbreaking and heartwarming at the same time. The game of losing loved ones become like a survival forest which get deeper and deeper.

PROS (Reasons for choosing this fiction)-

CONS (Why you shouldn’t read this fiction)-

If you’re not enough patient for twists

Awards which earn by this story in past –

Below the link is given of award which host on TU

So, if you want me to continue please drop a comment. Thank you for checking out and reading this. Yes, who don’t read my other story Zindaan, please give it a chance. It is psychological thriller which twist your mind.