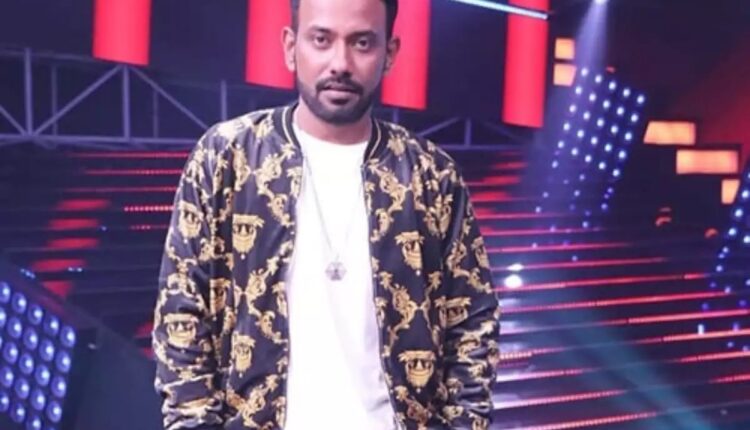 The Coronavirus cases have been at an all-time rise and multiple actors along with crew members have been testing positive for the same. While it was only last week that over 18 crew members on the sets of Dance Deewane 3 tested positive. Now there is news that choreographer Dharmesh Yelande too has tested positive for the virus. He is currently in Goa and is in quarantine. Stepping in for him will be Punit J Pathak and Shakti Mohan.

Producer Arvind Rao, also tested positive for COVID-19 and is currently recovering. He told The Times of India that Dharmesh tested negative when he was headed to Goa last week and was to resume from April 5. However, since everyone underwent a test before the shoot, Dharmesh underwent another test in Goa and has symptoms as well, following which, he tested positive. Hence, for the episodes to come, they decided to bring in Shakti and Punit. Meanwhile, they shot the recent episode with Madhuri Dixit and Tushar Kalia.

Rao also spoke about his recovery and stated that he is to have tests after three days and if they are negative, he can head to work again. He said that those who tested positive are undergoing treatment and will recover in a week. He mentioned that they are working on keeping up the safety protocols and don’t let anyone come to the set without COVID-19 tests. And as per the guidelines, they are working with fewer crew members.

Meanwhile, Madhuri Dixit, who recently traveled to the Maldives, resumed shoot on April 5 after testing negative and he hopes that Dharmesh returns to the shot soon.