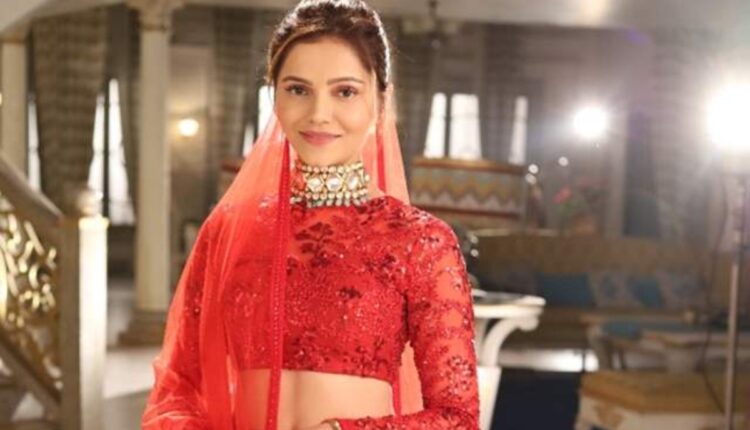 Bigg Boss 14 winner Rubina Dilaik was a very popular actress before her stint in the show and now after she won BB 14, she has been rising even higher. As we all know she has made her way back to the Colors’ show Shakti… Astitv ke Ehsas kii.  While fans thought it’ll only be a very short appearance, they are kicked about her extended stay on the show. While the show has been doing well with the audience, the actress is back in the news.

A photo of the star in a red lehenga has surfaced and it seems to be a new look for the show. Decked up in red along with some subtle makeup, she is seen wearing a choker necklace along with her hair tied into a bun with the dupatta pinned up to it. As usual, she looks beautiful and has fans going gaga over the new look.

Check out the Rubina’s photo here: 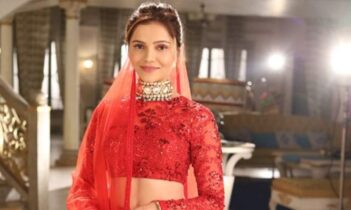