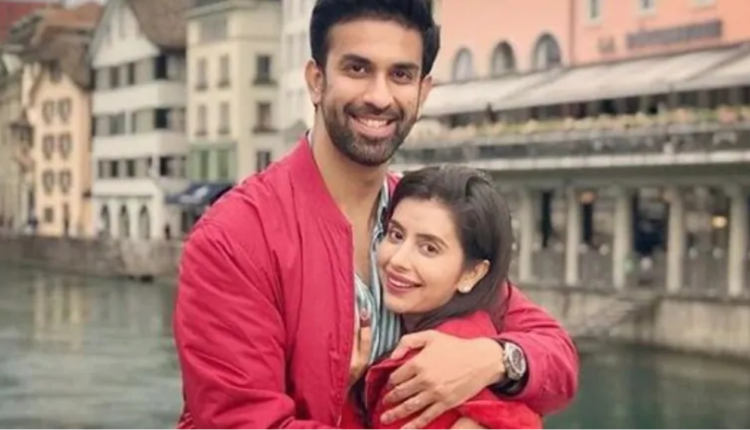 Amidst her divorce rumors with Sushmita Sen’s brother Rajeev Sen, actress Charu Asopa recently shared a cryptic post about what kills a relationship.

For the unversed, Charu and her husband Rajeev Sen’s relationship is going through a rough patch where the couple has apparently started with legal formalities to part ways. Now, amidst the divorce reports, Charu shared a cryptic post on her social media account where she shared what kills a relationship according to her.

She wrote, “Distance doesn’t kill a relationship but less conversation and late replies do.” Earlier in a recent vlog, Charu indirectly hinted at trouble in her marriage. She also slammed her husband Rajeev (indirectly) for not being there for their daughter. She also took a jibe at him for asking her to not reveal their daughter’s face in her videos when he himself is sharing his videos with her picture in the thumbnail.

Charu’s video came after her husband Rajeev indirectly accused her of using their daughter for her Vlogs and that he was not comfortable with his daughter growing up in this environment.

Rajeev and Charu tied the knot on June 7, 2019 with a registered marriage. They later got married in a Bengali and Rajasthani ceremony on June 16 in Goa. They were blessed with baby Ziana in November last year.

Rajiv Adatia talks about his experience with Khatron Ke Khiladi 12; says, “Everyone questioned my participation, but I’ve proved them wrong”