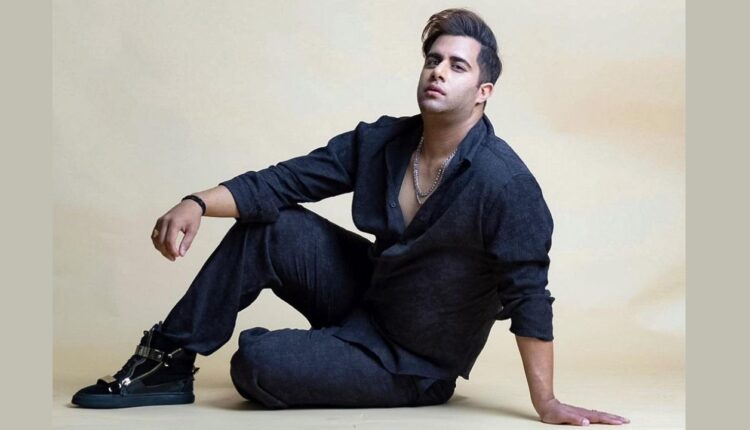 Rajiv Adatia talks about his experience with Khatron Ke Khiladi 12; says, “Everyone questioned my participation, but I’ve proved them wrong”

Rajiv Adatia, who rose to fame with his comic timing and free-spirited nature in Bigg Boss 15 is super excited for his stint in Khatron Ke Khiladi 12. Rajiv is being hailed as the entertainer of the current season of KKK12.

During a recent interview with BT, Rajiv talked about how everyone questioned his participation in Khatron Ke Khiladi 12 but he is going to surprise everyone. He shared, “When I joined Khatron Ke Khiladi 12, everyone questioned my participation and asked what he is going to do on the show? I am going to tell all the people who raised questions that I am doing all the stunts and giving entertainment to everyone. I’ve embraced this show and I am sure all the people who are going to watch this show are going to enjoy the performance of all the Khiladis. Because everyone is very strong and I don’t think a season like this has ever happened.”

He added, “I am confident my fans and people who know me are going to be surprised after watching my journey on the show. I’ve surprised myself. As everyone knows I am entertaining, but that doesn’t mean I don’t get to do dangerous stunts. I have so far done stunts involving lions, creepy crawlies, and electric shocks. It’s not like anyone here gets a privilege, everyone is treated equally here. I’ve performed some extreme stunts on the show and they are not for the weak-hearted and I am a weak-hearted person. But I am coping up with it and not giving up. I want to make my fans and Rohit Shetty proud.”

Talking about his participation in Khatron Ke Khiladi 12, Rajiv shared, “I was the first contestant to get confirmed for the show. When I came out of the Bigg Boss 15 house, I was confirmed. But I could not call and check who all were going to the show because I was the first one. When I signed the show, I was very excited but then I wondered why did I say yes to it (laughs). Honestly, I wanted to do the show because it is such a dynamic show and I knew I won’t get to do this show again ever. It is a once-in-a-lifetime opportunity to work with Rohit Shetty, to perform stunts, and to face my fears head-on. I wanted to show the audience a different side of me.”

Rajiv also talked about his weight issues and how he used it as an advantage, “I have a thyroid issue which I discussed with you the last time. But I lost a lot of weight when I came out. Here I am not flaunting my six-pack abs or the slim trim shape which everyone has. While performing certain stunts, I am using my weight to my advantage. There were certain stunts that did not turn out to be in my favor. One should know that this show is not about how much you train yourself or workout, or make six-pack abs, nothing of these things is going to be useful. You are never prepared enough, it is all about your mind and if your mind is stable, then you can achieve anything. I have proved in this show so far that judging a book by its cover is wrong,” he concluded.

Abrar Qazi on essaying the role of a father; says, “I never wanted to play father on TV but Roohi, my onscreen daughter, changed everything”