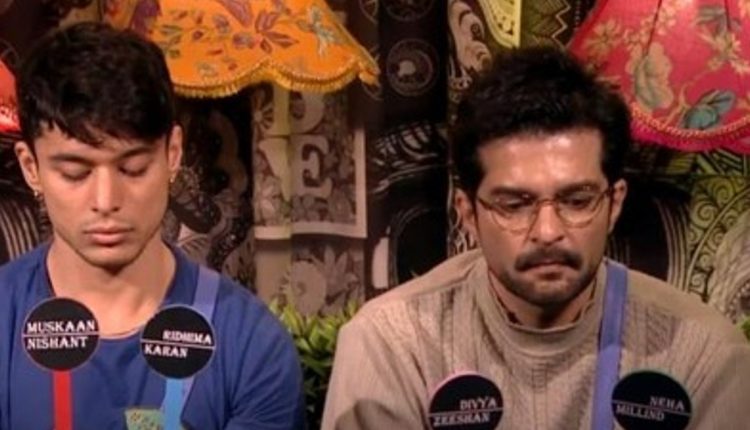 The latest episode of Bigg Boss OTT witnessed an argument between Pratik Sehajpal and Raqesh Bapat. It all started when Pratik, Muskaan and Neha were getting ready for the Sunday Ka Vaar. They were trying to re-enact a scene between Shamita, Divya and Raqesh as (Pati, Patni Aur Woh). Raqesh saw them perform and appreciated Pratik’s flawless skin and said that he has got Korean looks. Raqesh also said that he was looking mismatched between Muskaan and Neha.

Pratik picked up this issue after the nominations were announced and confronted Raqesh about his comments. Raqesh tried to explain that he meant it in a positive way only but Pratik kept on questioning him for making such comments while Raqesh kept his stance. Raqesh also said that if he felt offended then he is apologetic.

Neha who was listening to the argument tried to intervene and explained that Pratik has been bullied in the past for his northeastern look and hence he got offended. Shamita also added and said, “Pratik might be overreacting thinking that he has just got nominated and he wants to be seen.” Raqesh replied to her saying he has not given him any screen time.