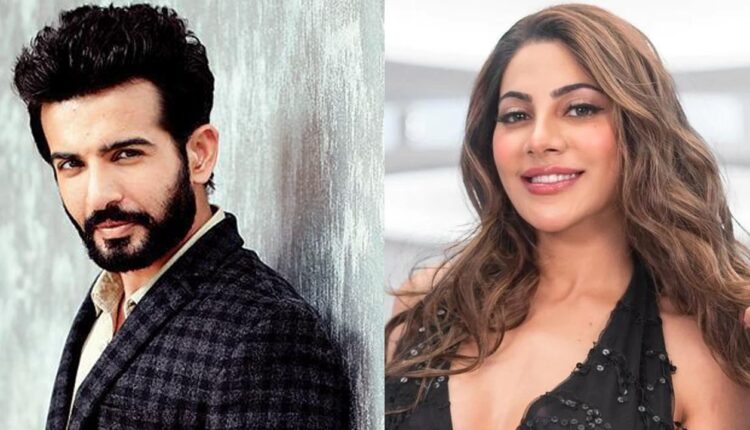 Bigg Boss 15: Netizens slam Nikky Tamboli for asking ‘Who is Jay?’; check out the tweets

Nikki Tamboli recently made an appearance on Bigg Boss 15 Weekend Ka Vaar along with Arjun Bijlani, Neha Bhasin, and Karan Patel. The special guests were there to support their favorite contestants. Nikki was seen supporting Pratik while she was disrespectful towards the rest of the contestants especially Jay Bhanushali. Nikki also said that it’s Pratik who is running the show and the rest needs him for that. She even said ‘Who is Jay?’ to which Arjun Bijlani replied, ‘He is Bhanushali.’

Jay Bhanushali’s friends and fans are super irked with Nikki’s remark and they have come out in Jay’s support.

Kamya Punjabi recently tweeted about it and wrote, “Who is Jay? Are u serious? Uffffff what are we watching???? @ColorsTV #BiggBoss15 oh yes it’s the soft corner n she is single n he doesn’t disrespect anyone that’s wat she likes abt him…yeh kya ho raha hai?????”

Who is Jay? Are u serious? Uffffff what are we watching???? @ColorsTV #BiggBoss15 oh yes it’s the soft corner n she is single n he doesn’t disrespect anyone that’s wat she likes abt him 🙄 yeh kya ho raha hai?????

Here are some tweets from netizens:

@nikkitamboli next time watch ur tone and tongue atleast respect ur seniors such a disrespectful attitude u have its ur new new fame so better be grateful instead of flying! #NikkiTamboliInBB15 #JayBhanushali https://t.co/SAVDorym8S

@BiggBoss #NikkiTamboli if you know to read English google will tell you who is #JayBhanushali. Even after 10years you will not be able to reach to where he is now. Only a great person with kind heart can be a father for 2 foster kids #MahiVij

Nikki again started the same" yeh dikte nhi hai " so whom are we watching? since week 🤷 Who is Jay ??! Well yeh toh wakt is batayega.😌😎 #JayBhanushali
arjun u were like " woh Bhanushali hai "😂👍 @Thearjunbijlani #BB15 #Colors #WKV
@imjaybhanushali #SalmanKhan

Apparently, the real reason why Nikki was so upset with Jay was that Jay once called her ‘badtameez’ over Twitter when she was inside the Bigg Boss 14 house.

Bigg Boss 15: Sahil Shroff talks about his elimination; Most of the contestants were TV stars, which was a disadvantage for me