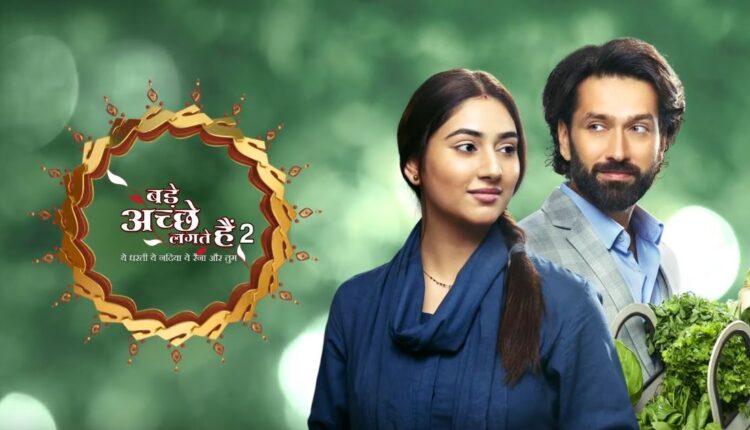 Bade Achhe Lagte Hain 2 featuring Nakuul Mehta and Disha Parmar is based on a mature love story of Ram Kapoor and Priya. Amidst the show making a place in the hearts of viewers with every episode, there is a possibility that the show might go off-air soon.

According to the latest reports the show is likely to be pulled down in a span of three months owing to low TRPs. The show recently witnessed a leap of five years.

Apparently, the show had received a lot of backlash for its storyline. Initially, #Raya fans were upset with the slow progress of the story, then fans complained about the focus shifting from the lead actors to others. Even the leap after which Ram and Priya were separated was not well received by the fans.

Not just the story, but some of the fans have also criticized the makers for the poor lighting on sets. Initially, the show was loved by the fans and was trending on social media but in the recent past, it has been called out for not showing enough of Raya moments.