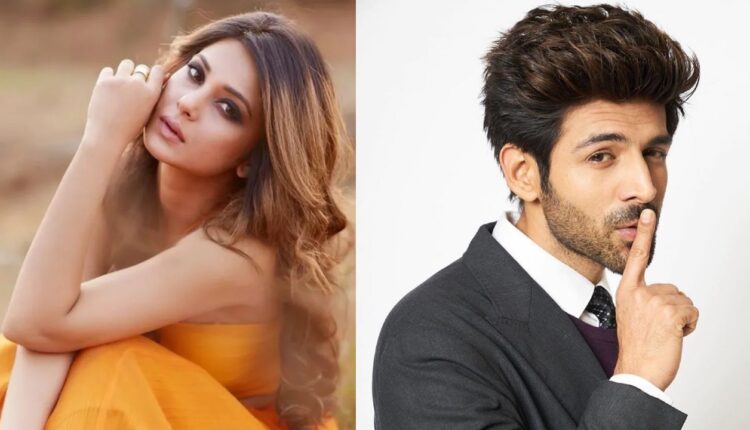 Jennifer Winget, who is known for essaying some of the most popular roles on the small screen like Riddhima, Kumud, Maya, and Zoya among others, recently made a comeback with season 2 of her hit web series.

According to the latest reports, Jennifer is now all set to be seen in a big Bollywood project opposite Kartik Aaryan. Though nothing is confirmed yet, reportedly both the actors have given their nod to the project.

On the personal front, Jennifer has also been in the news for her link-up rumors with her co-star Tanuj Virwani. During a recent interview with ETimes TV, Jennifer reacted to the link-up rumors and said that as long as her family knows the truth, these rumors don’t bother her.