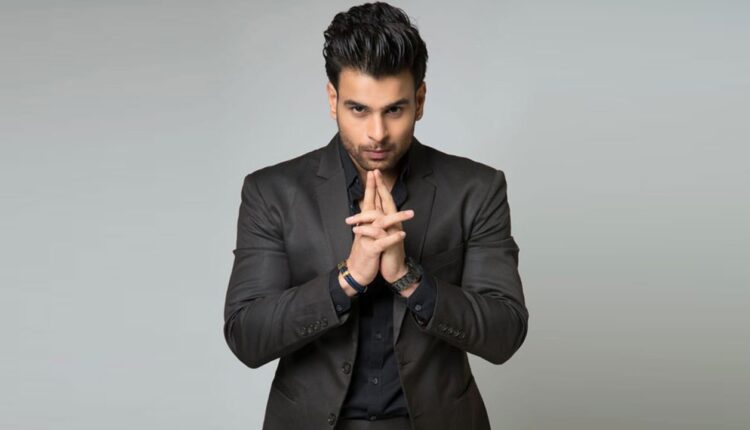 The upcoming show Naagin 6 has been in the news for a really long time now. The fans are going crazy since the day Ekta announced the sixth season of the show. Several popular names have been popping up including Rubina Dilaik, Mahima Makhwana, Mahek Chahel, and Ridhima Pandit for playing the titular role.

Meanwhile, the promo of the show is already out and as expected is creating quite a stir. The promo shows someone putting something in the water which causes the virus to spreads everywhere. Following this, some spiritual men are seen having a conversation about the spread and the man says “Padosi desh, ek virus ko hathiyaar banakar, har taraf mahamaari faila dega.” A monk is then seen asking,, “Kaun karega isse hamari rakhsha?”

Following this, we see a Naagin on-screen.

Keep reading this space for more updates from the world of entertainment.