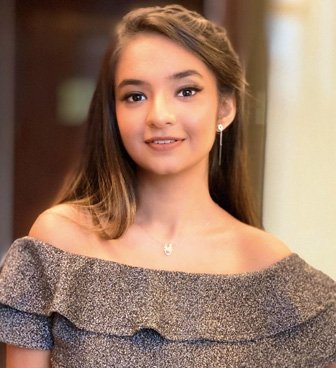 Anushka Sen is a very popular name in the television industry. She recently made her return to television with Zee TV’s Apna Time Ayega. The gossip  mills went abuzz when there was news of Anushka made the news for quitting the show as she was not keeping well.  There were doctors who were visiting the sets as she didn’t feel well during the shoots too.

A few days ago she even got herself tested for COVID but luckily she tested negative. But even now she has not recovered completely and is still struggling with shoots due to her ill health. Now a leading entertainment portal reports that Anushka has finally submitted her papers as she has made the decision of quitting the show.

She has informed the production too about her decision and is serving the notice period. Anushka confirmed the news saying, “ I am leaving the show because of health reasons. Already given my exit notice yesterday. Never been this low in the past 9 years of my acting career but thanks everyone for accepting me as Rani and showering so much love.”

Watch out this space to know more about the same.