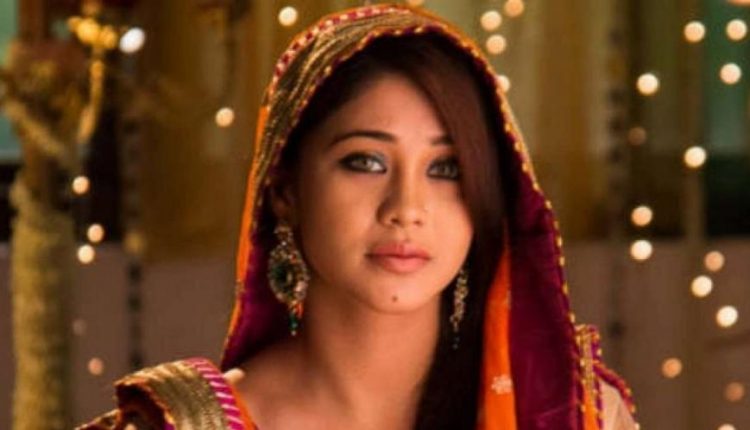 Zee tv’s Tujhse Hai Raabta is moving towards some high wattage drama as one of the key characters is about to make a re entry to the show. Yes, you read it right. Amrapali Gupta who was seen as Madhuri in the show will soon be back.

The show will welcome her again and as before she will bring in a lots of twists and turns in the story. Amrapali who has played negative roles in shows like Qubool Hai, Adhuri Kahaani Hamari, and Ishqbaaaz essayed a positive character in the show.

She was seen playing the mother of Kalyani and was shown dead in the show. She will now return but with a twist. What the story has in store, can’t be guessed but Amrapali seems quiet excited to be a part of the show once again.

When contacted by a leading portal, she said, “Yes I am coming back in the show after almost a year. I cant reveals the details. All I can say is that I am excited to be part of the show again.”